Wear RiRi on your feet!

Rihanna has launched a collection of socks featuring her most iconic looks.

The ‘Wild Thoughts’ singer has teamed up with lifestyle brand Stance to showcase her most popular fashion moments.

"To be an icon, you have to dress like one,” said Stance.

“No one rewrites the rules of style quite like Rihanna. Music’s original Bad Gal knows creativity is the boldest form of rebellion and she lets her style call the shots.” 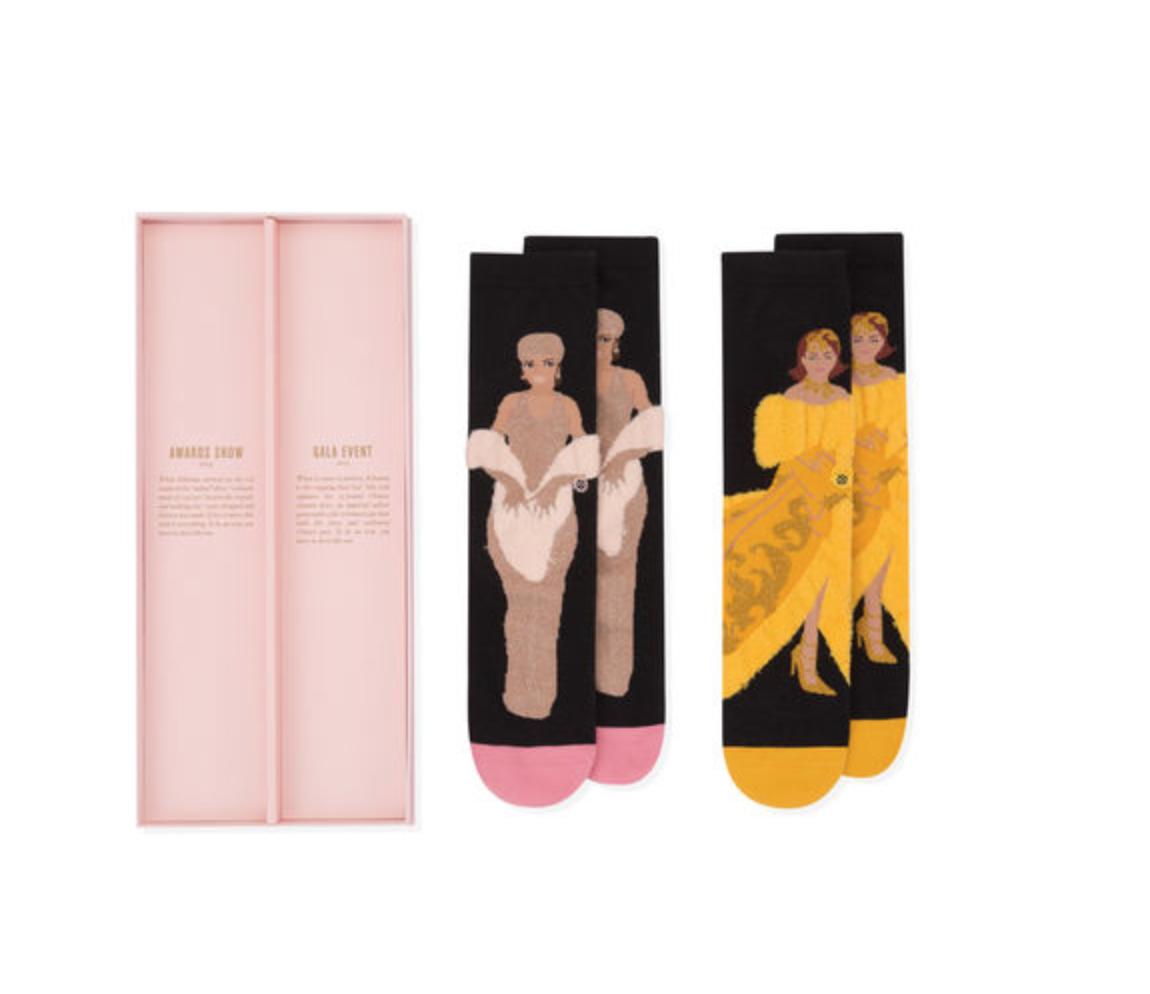 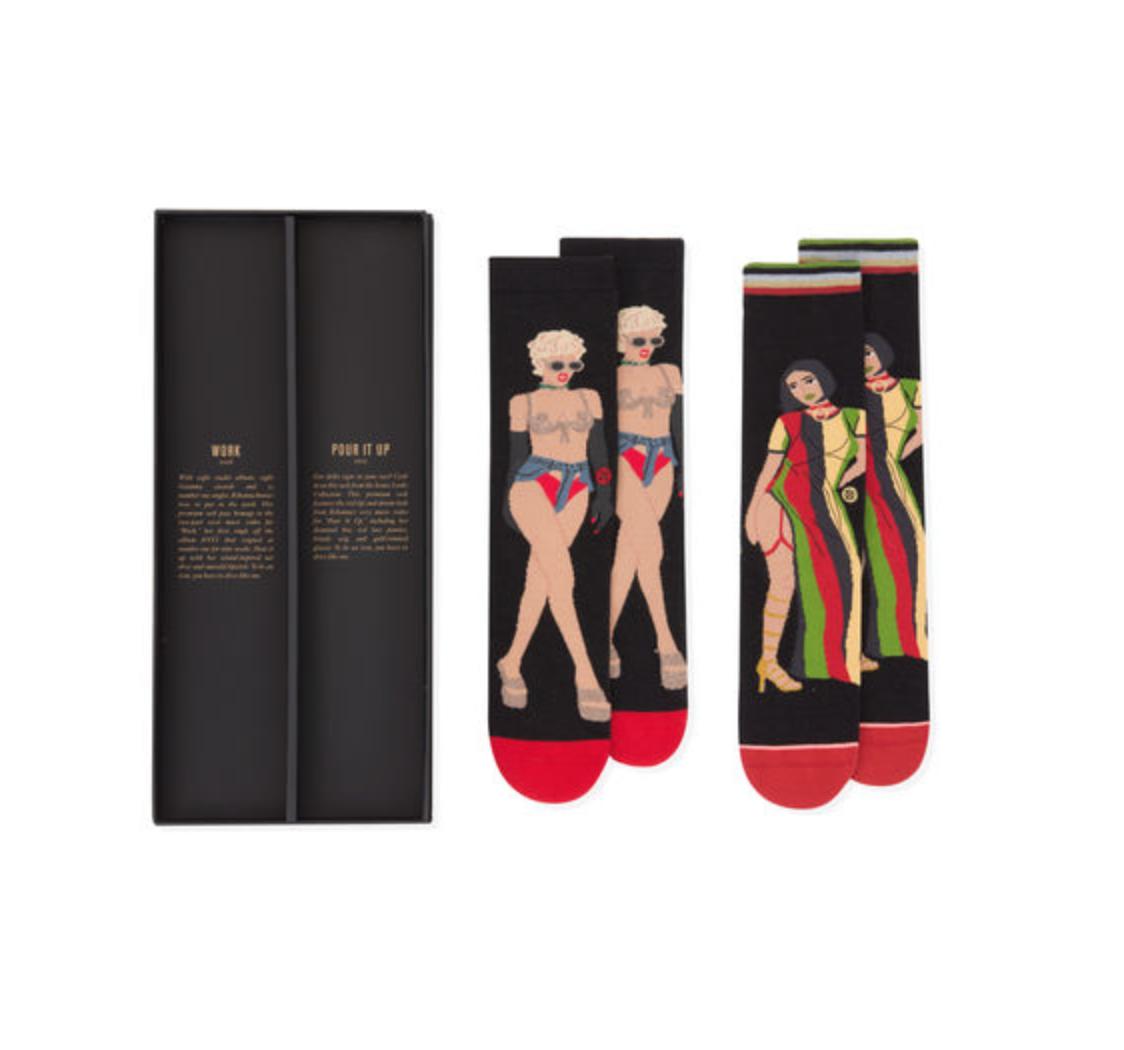 The “awards show” box features two pairs of socks covered in her hottest red carpet looks: one is her Adam Selman Swarovski crystal dress from the 2014 CFDA awards, while the other is her infamous canary yellow Guo Pei gown from the 2015 Met Gala.

The “music video” box features the “most incredible and uncommonly cool outfits from her music videos,” according to Stance.

One is the look from her ‘Pour It Up’ video, while the other is her memorable striped outfit from her ‘Work’ video’.

The Fenty For Stance collection is now available from Stance.com for £39.54 each.