You Can Now Buy Rihanna’s Stunning L.A. Mansion For $15m

If you have some spare change lying around...

Rihanna’s stunning L.A. mansion is now available to buy for a jaw-dropping $15m.

RiRi had been renting out the property in Pacific Palisades for around $100,000 a month for the past two years.

However according to Hollywood Reporter, the 11,000 square foot property is back on the market.

The mansion comes complete with nine bathrooms, seven bedrooms, pool, jacuzzi and an amazing highlight – jets that shoots water from the patio into the pool.

See pictures of the property below: 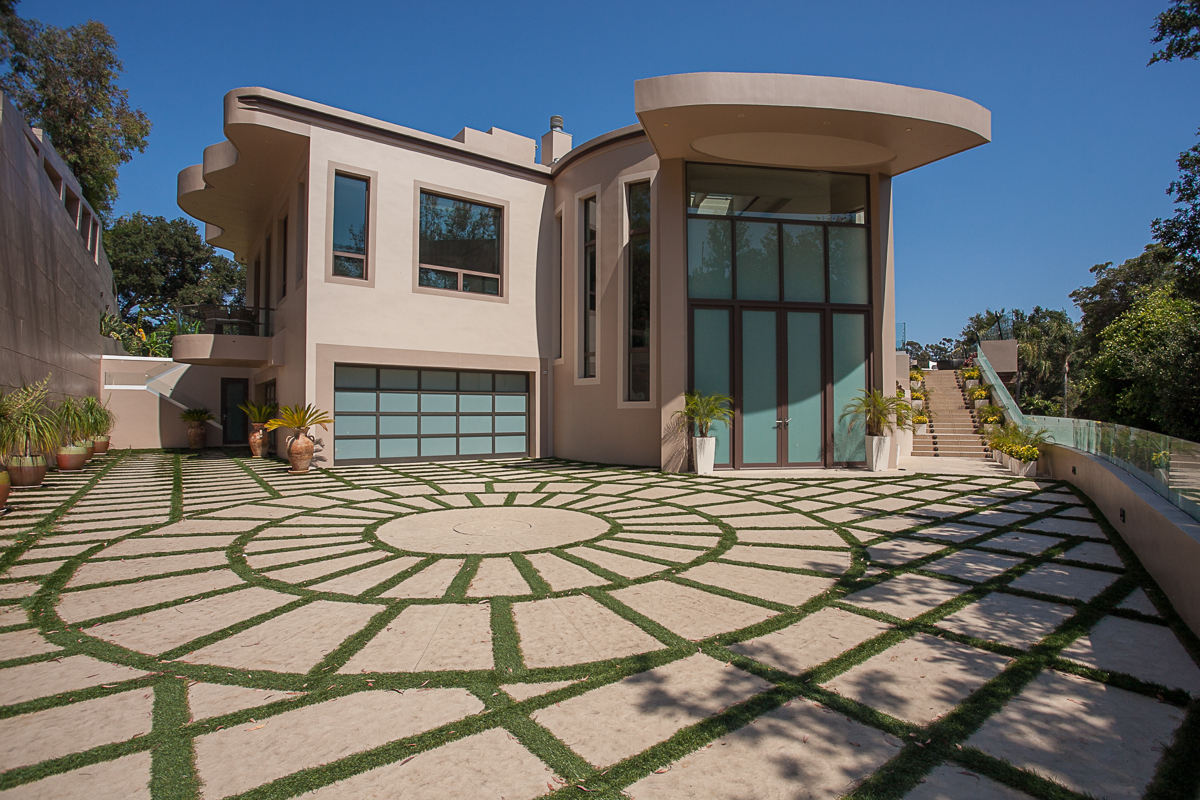 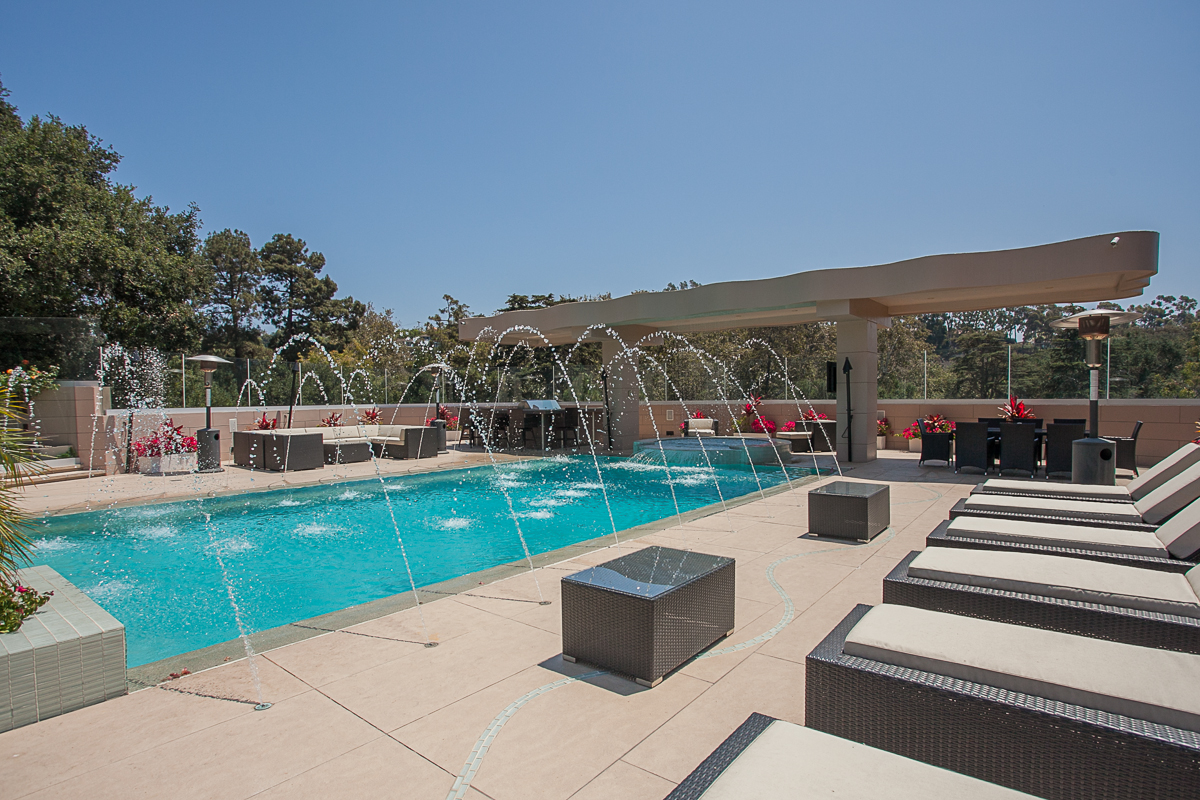 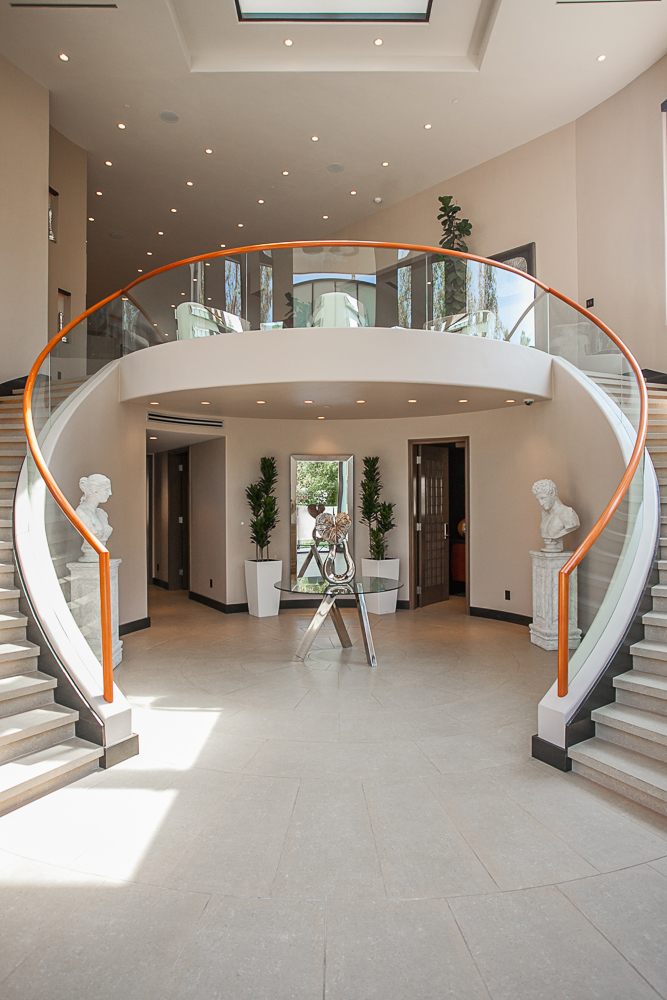 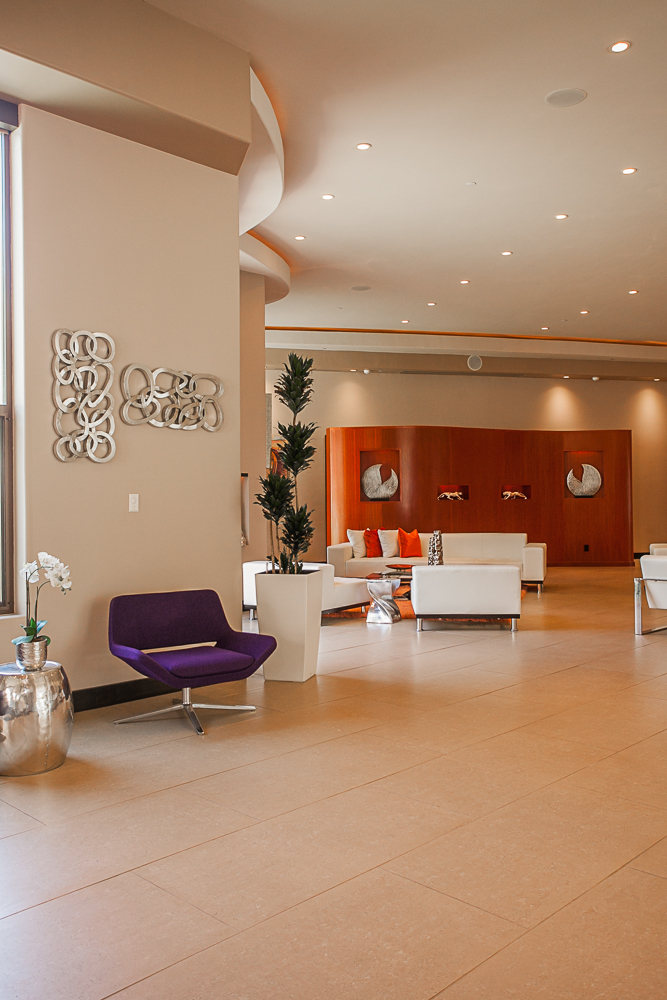 Rihanna reportedly lived in the mansion between 2012 and 2014 – with the singer moving out due to a series of trespassing incidents, that included break-ins, burglary and stalking.

Interestingly, the house was also used in Rihanna’s ‘B*tch Better Have My Money’ music video and was previously home to Marilyn Monroe and Frank Sinatra.

The house is listed by Rodeo Reality.