Inside Rihanna’s Fenty x Puma AW17 Fashion Show: Everything You Need To Know

Preppy outfits, stunning models, and a huge green coat - it was epic.

Rihanna debuted her Fenty x Puma AW17 collection in Paris this week and she served up some serious looks.

The R&B songstress made her return to Paris Fashion week after her debut last season, with her new university-inspired collection aptly being named 'Fenty University'.

Fittingly, the preppy looks were displayed inside The National Library of France, where Ri's models strutted their stuff down catwalks fashioned out of study tables.

WHO told rihanna to snap on her collection like this pic.twitter.com/iQAgsR9AWp

ICYMI: @rihanna had her #FENTYxPUMA show; the theme was high school kids gone bad - French National Library had never seen anything like it. pic.twitter.com/bjFSmpKNwl

Inside the @Rihanna #Fenty #PFW library show space, where study tables are the runways. pic.twitter.com/3OqZ9i3U2U

Rihanna herself later took to the stage for a final bow, rocking an oversized lime green fluffy coat.

And of course, she looked incredible.

The first had a darker, edgier vibe, whilst the second was inspired by 'Marie Antoinette at the gym'. Many describe her third collection as 'school kids gone bad'.

cara and rihanna are the cutest best friends pic.twitter.com/OKI5ko3h63

Rihanna's family could also be seen supporting from the front row, beaming with pride.

The invites for the show were just as tongue-in-cheek as Ri's latest designs.

Sent in the form of detention cards, the singers fans were told the time, date and location details enabling them to watch a live stream of the show online.

Our Autumn Winter collection from @PUMA by @BadGalRiRi premieres tomorrow at #ParisFashionWeek. Don't miss the live broadcast at 3pm EST/ 9PM CET. Tap the link in bio to like us on Facebook. #FENTYxPUMA

And, of course, the soundtrack was just as attitude-driven as the clothing.

The show kicked off with an atmospheric cover of ‘Creep' by Radiohead, before Die Antwoord tracks 'Happy Go Sucky F**ky' and ‘I Fink You Freaky’ hit the speakers.

Before the show kicked off, Rihanna hit the catwalk in preparation for the big event, sharing a behind the scenes video with her 50.3 million Instagram followers.

BTS. Counting down the minutes until my #FENTYXPUMA AW17 fashion show! #PaRIH @puma

Keep your eyes peeled for Ri's new collection to hit Puma stores later in the year. 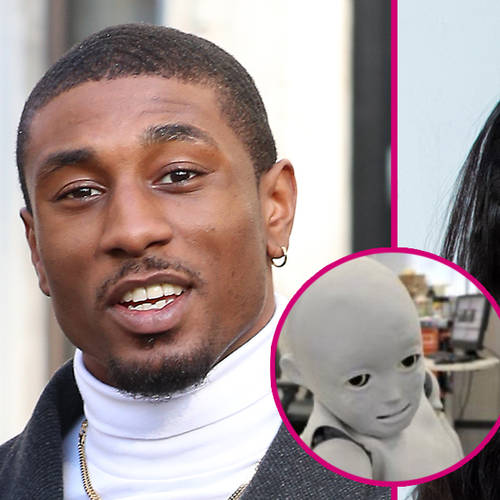