The private couple were pictured together in the French capital.

Rihanna and her rumoured billionaire boyfriend Hassan Jameel were spotted on a date in Paris this weekend.

The ‘Wild Thoughts’ singer was snapped on a balcony with the Saudi business heir while on the romantic getaway.

Rihanna was seen wearing a plaid Burberry cap and a long dark coat, while he wore a matching dark jacket. 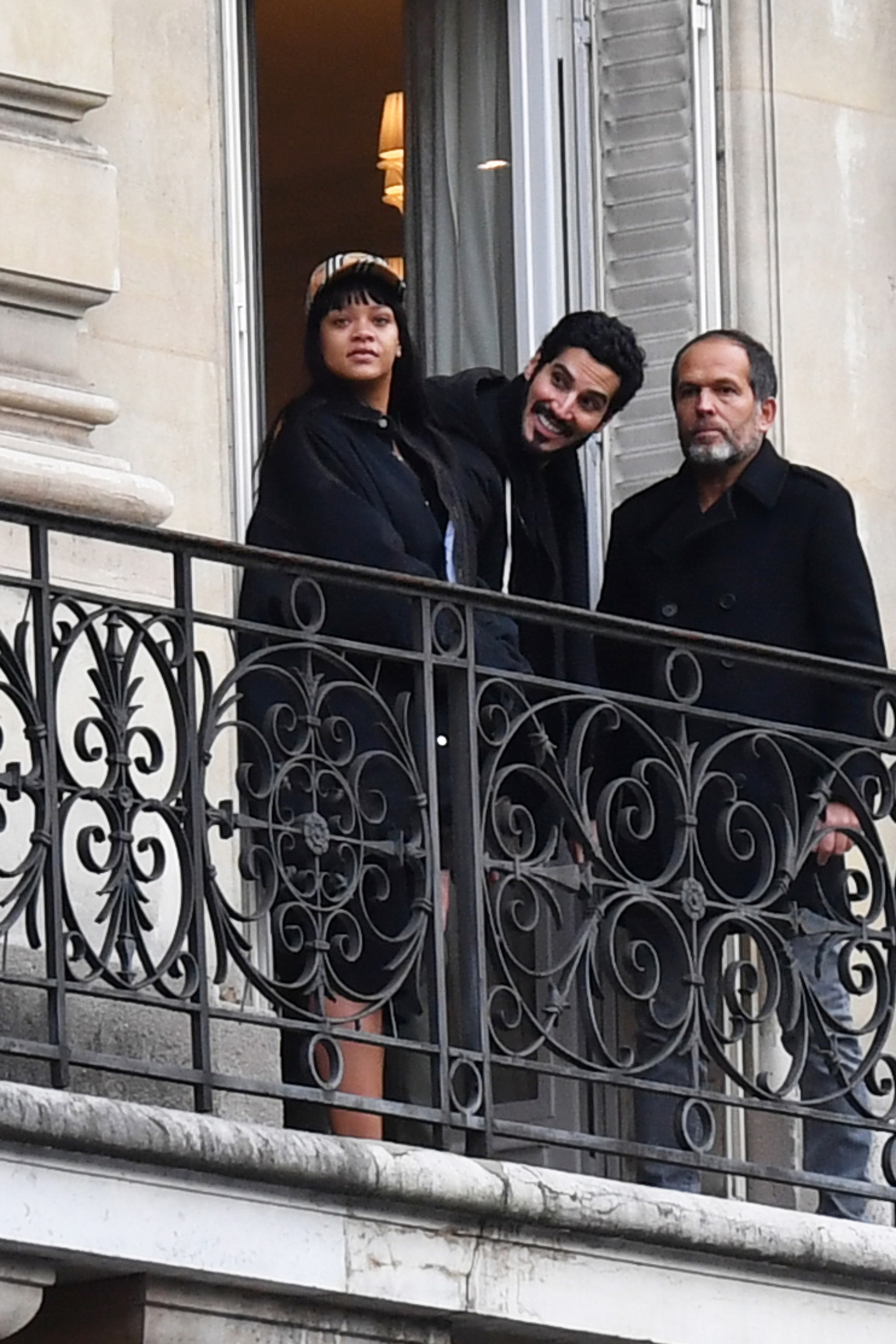 Fans have since reacted to seeing the pair in a rare picture together.

rihanna and hassan are really going strong. it's been a year already.

Yass it's nice to see that RiRi is still with her billionaire boo thang pic.twitter.com/koKWSQbxGD

Y'all so worried about Rihanna conforming to Muslim ways because she's dating Hassan. Meanwhile, this is Rihanna while dating Hassan. These images have been seen by millions of people around the world, including Hassan & his family pic.twitter.com/ALNnxxejAq

imagine being pressed over the fact that Rihanna is in relationship with hassan and not with the one you want this is honestly so fucking selfish you need to learn to be happy since Rihanna is happy as well.

I love Rihanna and I hope she’s happy. If shes happy with Hassan then let he be happy. I don’t care who its with. She deserves love.

Before travelling to France with Jameel, Rihanna was seen in her native country Barbados, where she paid her final respects to her cousin Tavon Alleyne, who was murdered on Boxing Day.

The singer was pictured wearing all white as she laid down a white wreath on his grave at his funeral.

Meanwhile, Rihanna and Hassan were first romantically linked back in June 2017, although the couple were rumoured to have been dating in secret for several months beforehand.

Rihanna is currently working on her new album nicknamed ‘R9’, while the she prepares for the release of new movie Oceans 8.

The 29-year-old stars as a leading lady in the all-female remake of the movie franchise, which is set for release in cinemas on 8th June 2018.