The evening included performances from Kendrick Lamar and Calvin Harris.

The 'Wild Thoughts' songstress rocked a stunning black gown to the ball, which was organised to raise money for the star's Clara Lionel Foundation.

The foundation, which was created in 2012, benefits impoverished communities across the globe with healthcare, education and emergency initiatives.

Notable guests included Beyonce and Jay Z, who entered the event hand-in-hand before catching up with Ri during the ceremony.

Beyonce wore an opulent jade satin dress while the '4:44' rapper looked dapper in a sharp tux. 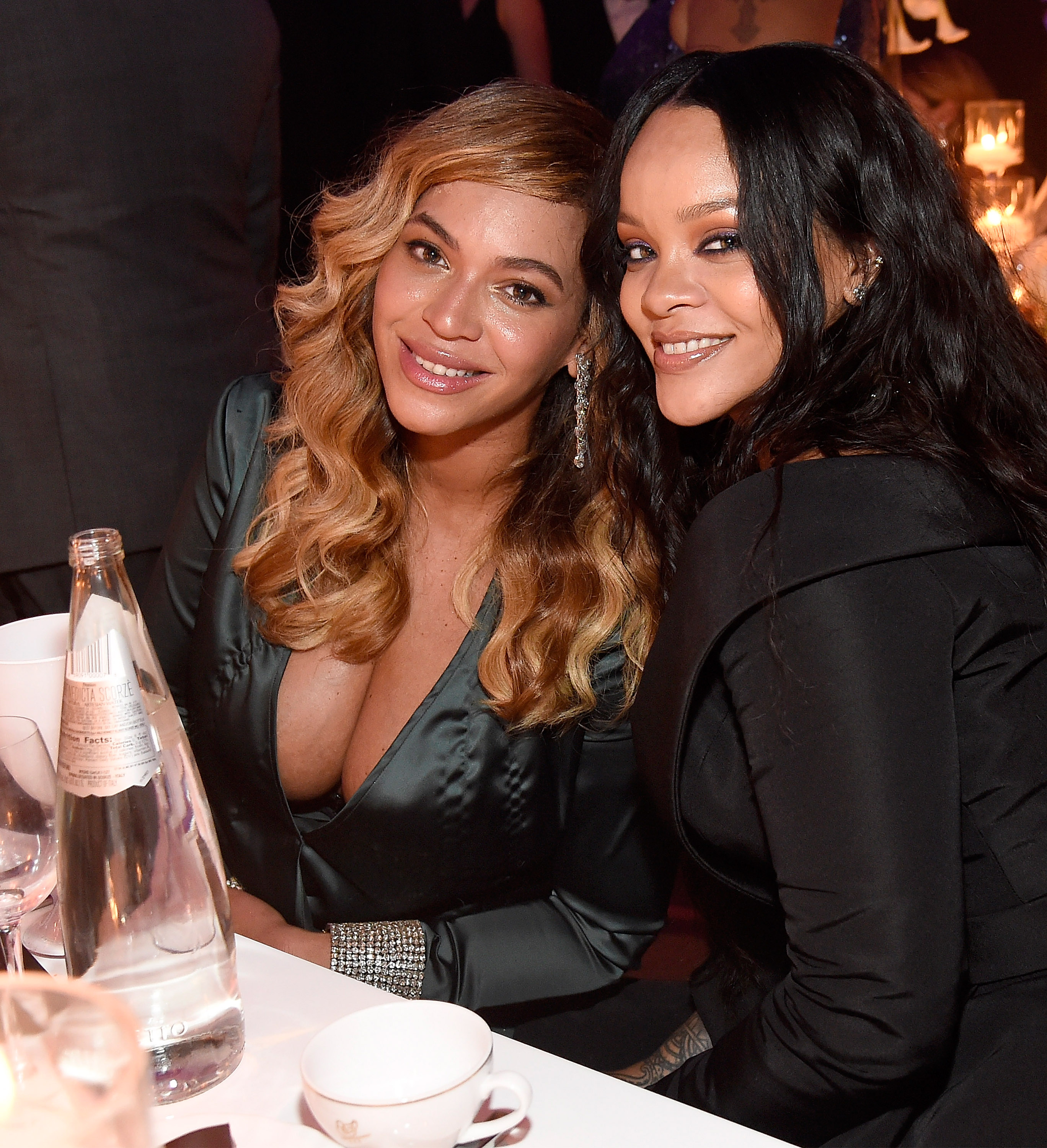 Cardi B served up some serious princess vibes as she graced the red carpet in a billowing blue gown.

The 'Bodak Yellow' rapper joined the likes of Future, Young Thug, Lil' Kim and a number of Rihanna's family members in attending the highly-anticipated bash.

Cardi B looks like a Disney princess at the #DiamondBall! pic.twitter.com/9FQQUJs1CD

Kendrick Lamar performed a stellar set during the evening, reciting some of his biggest hits including "Humble," ''Alright" and "Loyalty," - the latter of which saw Rihanna dancing from the audience.

Beyonce could also be seen bopping to K. Dot in the crowd.