Rihanna appears to have befriended who fans are referring to as 'a homeless woman', whilst on the set of 'Oceans 8' in NYC this week  - and even gave her a pair of creepers.

Photos have emerged of RiRi walking arm-in-arm with an unidentified woman, presumably between filming scenes for the upcoming blockbuster. 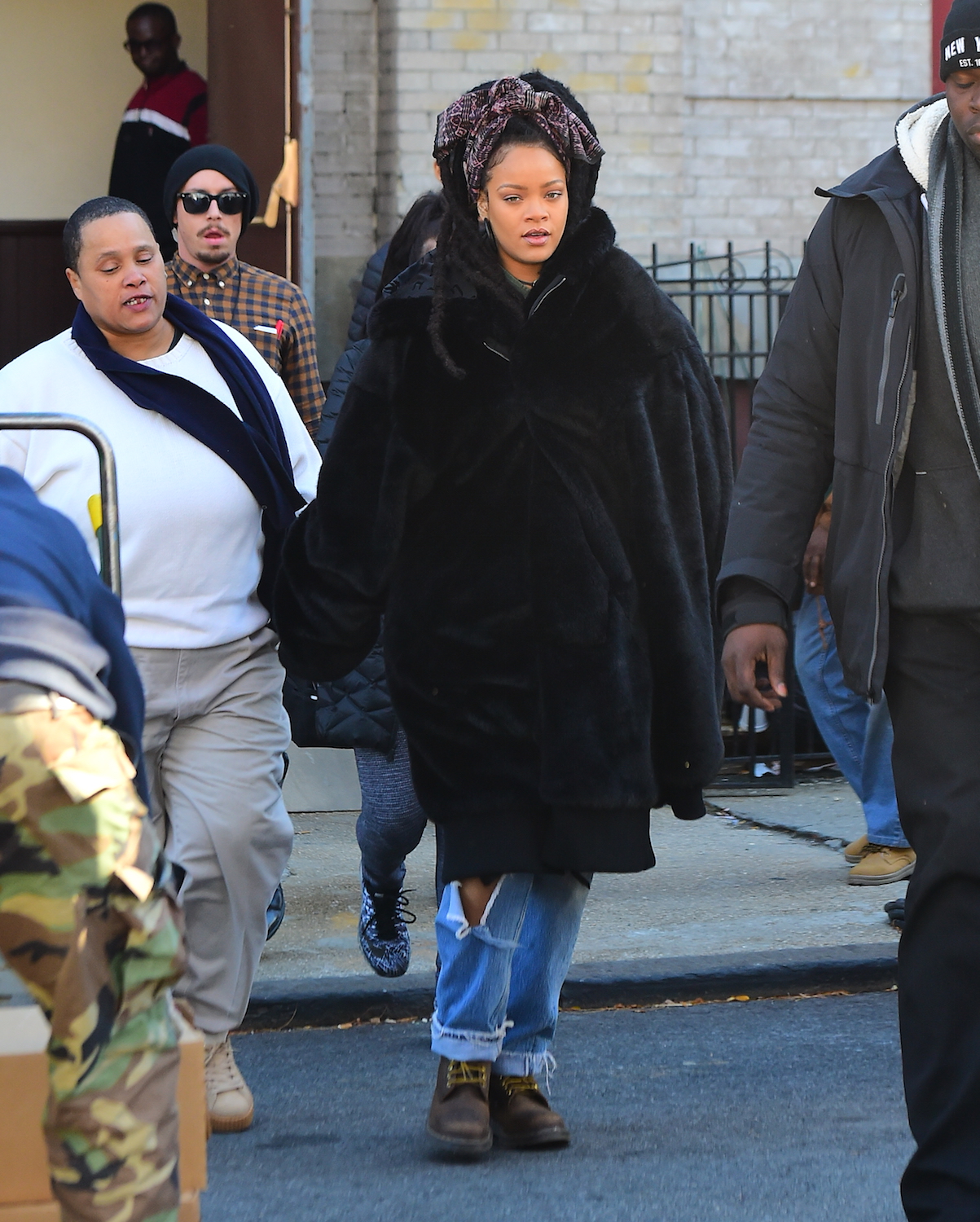 And whilst the images also show the ‘Work’ singer with her arm affectionally placed around the lady’s shoulder, fans soon picked up something else in the pictures. 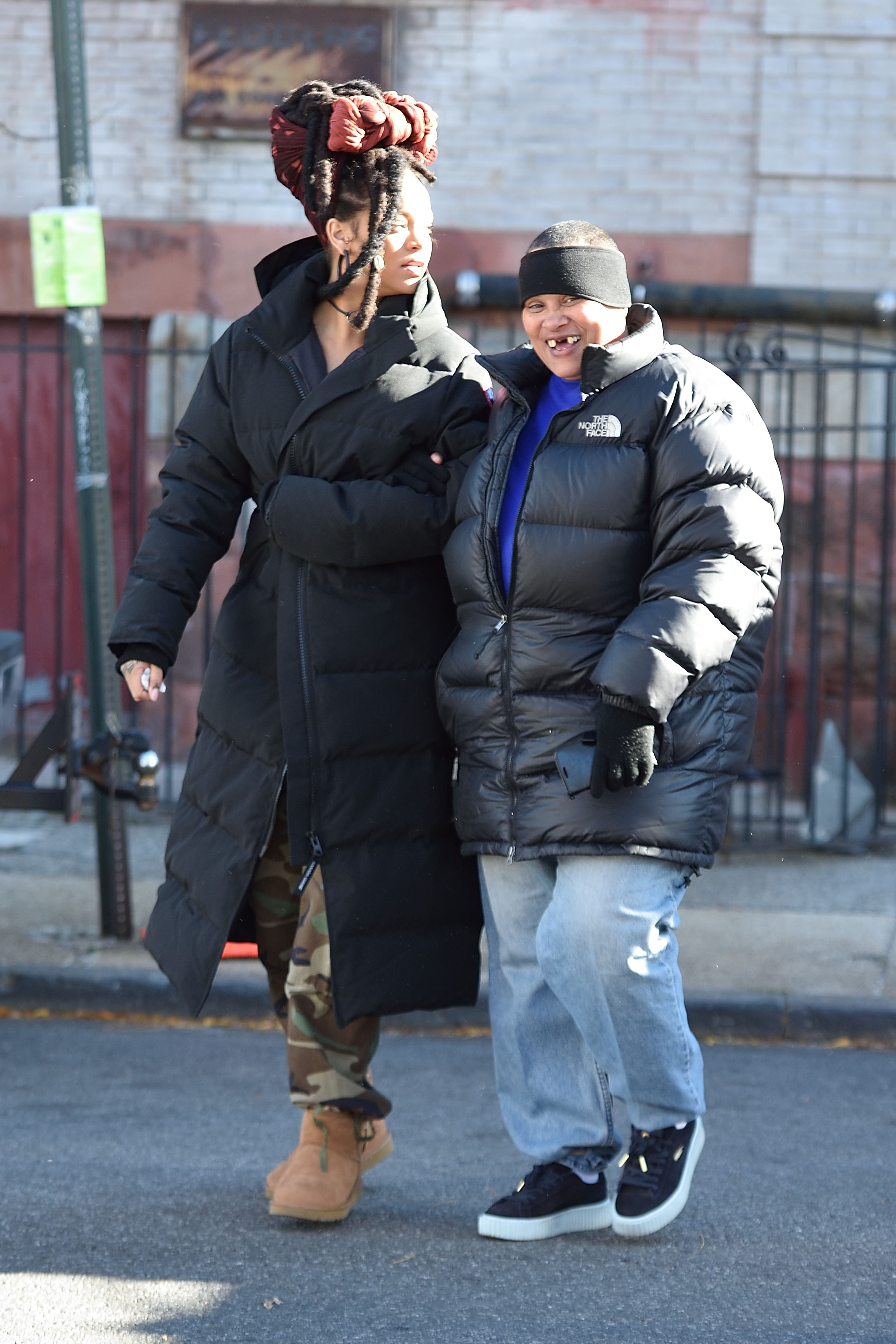 Rihanna's loyal Navy took to Twitter in adoration for their idol's actions, also claiming that the pair have been 'best friends' since.

Rihanna met a homeless woman and gave her a pair of Puma Creepers and has been like her best friend ever since! She has a golden heart  pic.twitter.com/Ilr91GSIGu

Rihanna befriended a homeless person in NYC while filming for the Oceans 11 remake and been her bestfriend ever since  pic.twitter.com/ETI6QbG2QS

Rihanna befriended a homeless person in NY and gave her a pair of Creepers. Why is this not blowing up?!?! pic.twitter.com/twrm02LwlL

Rihanna responds to speculation that new music is 'coming soon'

Rihanna reveals why she hasn't shared her baby boy's name yet

The best memes about Rihanna's comeback and new song