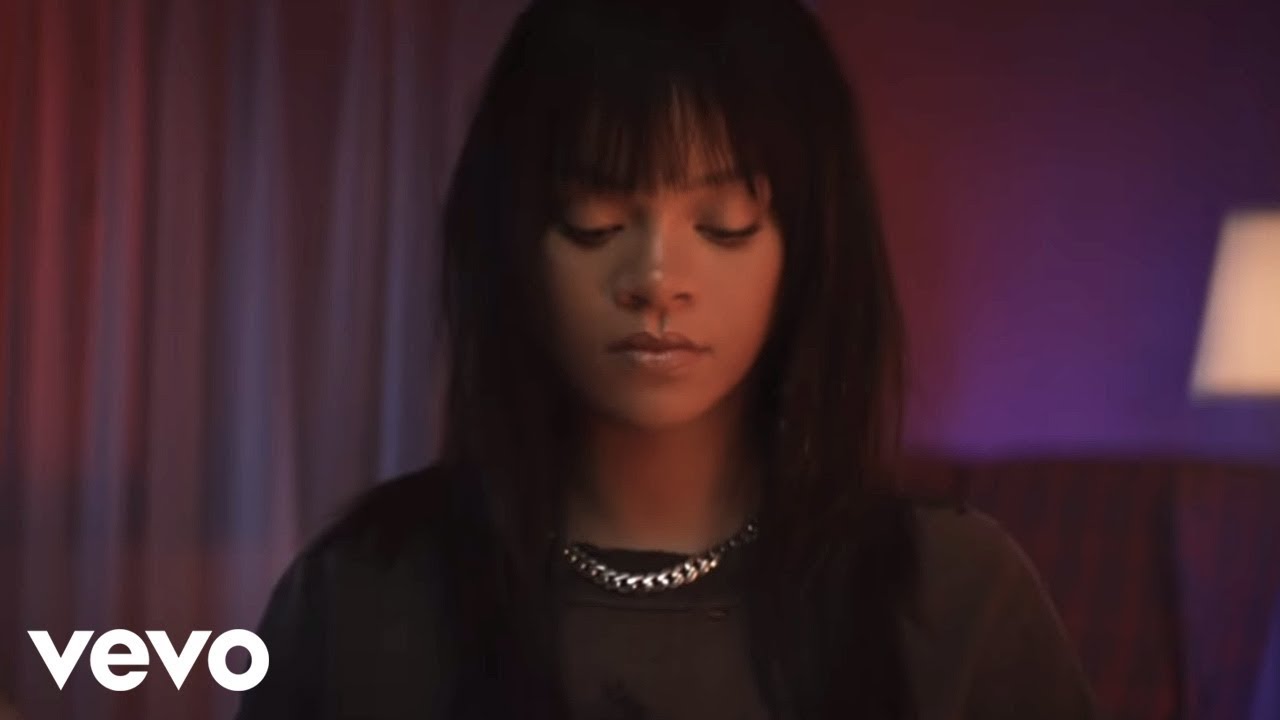 N.E.R.D is officially back in style.

N.E.R.D and Rihanna have teamed up on a surprise new single called ‘Lemon’.

The Hip-Hop trio consisting of Pharrell Williams, Chad Hugo and Shay Haley have officially announced their comeback with an experimental new track featuring a rapping RiRi.

“The truth will set you free but first it’ll piss you off,” says Pharrell before N.E.R.D’s signature bounce kicks off the track.

Pharrell then raps over the track before Rihanna takes centre stage with some raps over her own.

“This ain’t a scrimmage,” raps the ‘Wild Thoughts’ singer. “Ma’fucka, we ain’t finished / I tell you, we won’t stop … It’s Rihanna, ni*ga, my constellation is space.”

The official video features a video, which they have referred to as a “tutorial”, which stars Rihanna shaving a woman’s head, before a huge dance scene takes place.

N.E.R.D are planning to release their new album rumoured to be called ‘No One Really Ever Dies’ very soon, although no exact date has been confirmed.

Meanwhile, Rihanna is also currently rumoured to be working on her highly-anticipated follow-up to 'ANTI'.

The Bajan singer has been spotted a number of times in London and is reportedly working on new music in the studio, alongside her various Fenty Beauty launches.

Listen to 'Lemon' above.