Everything We Know About 'Savage X Fenty': Rihanna's Lingerie Line

There's no stopping the Fenty empire.

The ‘Diamonds singer, who has been teasing the news over recent weeks, made the announcement via Instagram.

“We bout to light this up sis!!” she said. “... introducing SAVAGE X Fenty lingerie coming soon. Sign up now at SAVAGEX.com !!”

Sis said we bout to light this up! U ready for #SAVAGEXFENTY lingerie? Sign up at SAVAGEX.com

There is currently no news regarding a release date however expect Rihanna’s Savage X Fenty to be released this summer.

Earlier this year, rumours surfaced of Rihanna curating her own lingerie line. And it looks as if the speculation may be true - enter 'Savage X Fenty'.

The R&B singer posted cryptic picture on her social channels earlier this week, which prompted many fans to initially believe her ninth album is on the way.

The images - which feature a woman's bust atop a fuzzy TV screen - were captioned "Didn’t they tell u?", a lyric taken from her song 'Needed Me'.

In the 'ANTI' song, the lyric goes on to say "...that I was a savage." And after a Twitter and Instagram handle named 'Savage x Fenty' surfaced online, fans began putting two and two together.

The following day, Rihanna posted a selfie on her Instagram story of herself wearing a bra. Could this be a preview of her lingerie line? 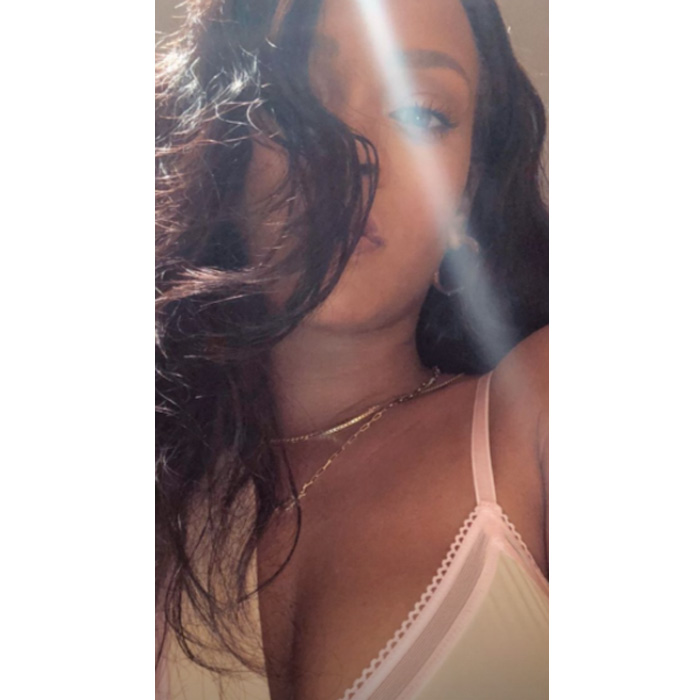 didn’t they tell u? pic.twitter.com/0RgBy1I2AB

She also posted a short video teaser of herself wearing lingerie. 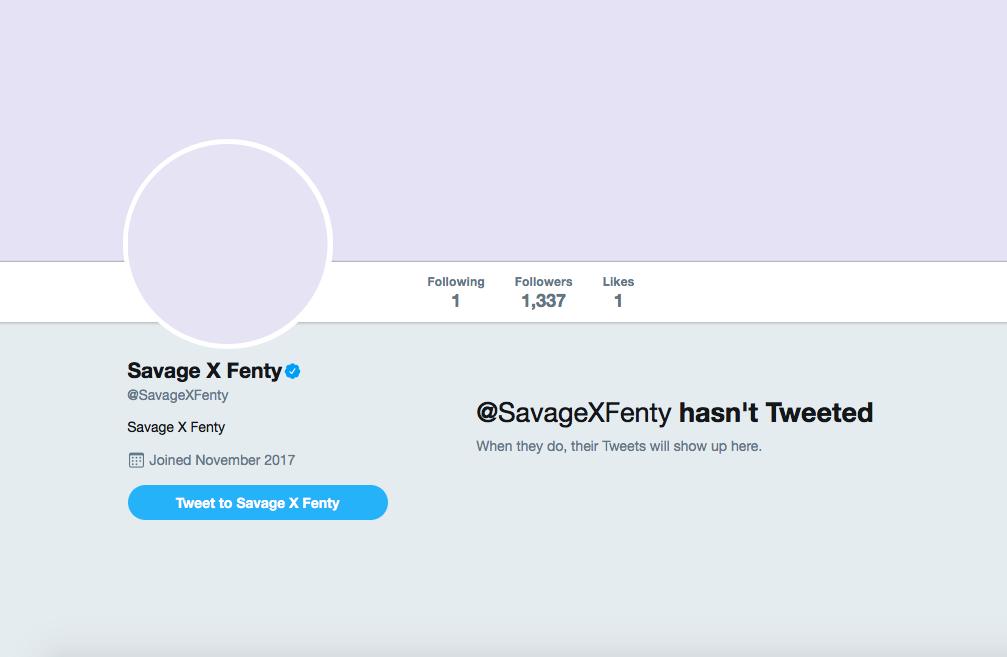