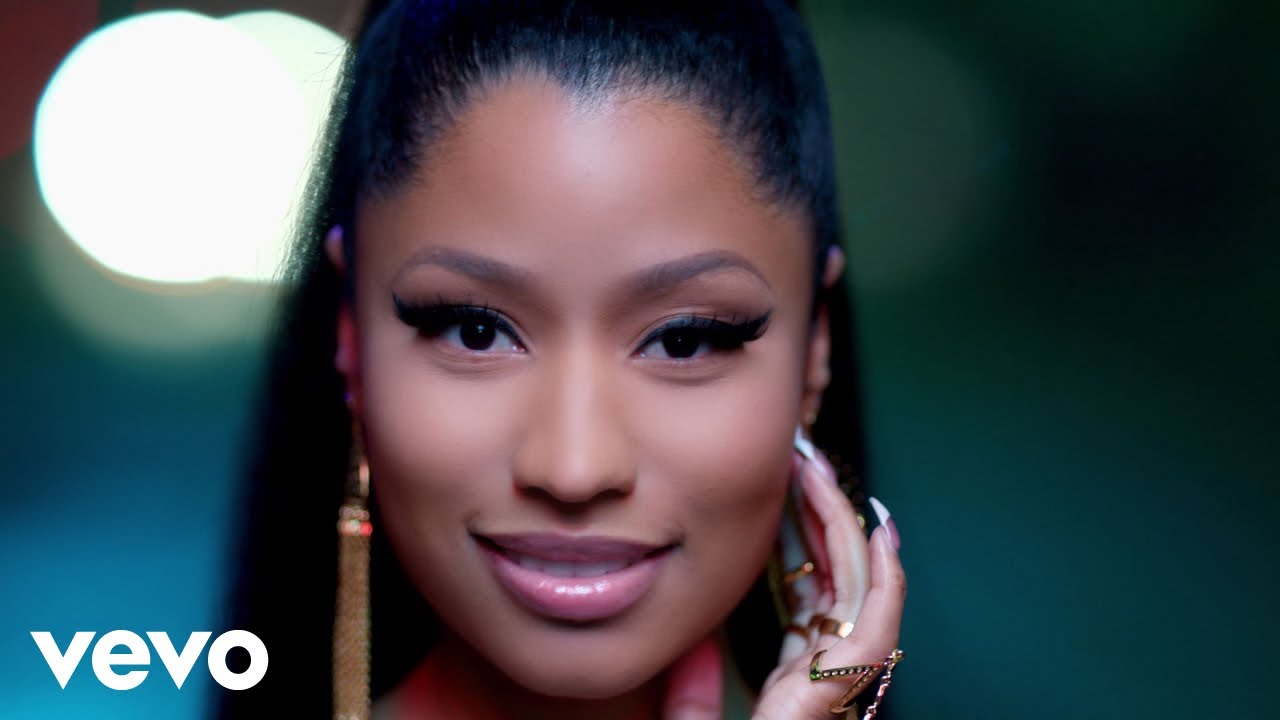 After being released on Tidal, the video has now been made public.

Nicki Minaj has made the video to her new single, 'The Night is Still Young', available to view in full.

Unlike her last music video for 'Feeling Myself', which is exclusive to Tidal, the new video has made been available to view on Vevo after premiering on the streaming service earlier this week.

In the video, Nicki drags the moon closer to Earth, keeping some light available for the youngsters that want to stay out all night.

Look out for a cameo from Nicki Minaj's other half, Meek Mill, as the two go quad-biking together late at night in the city.

Watch the video to Nicki's summer-hit-in-waiting above.