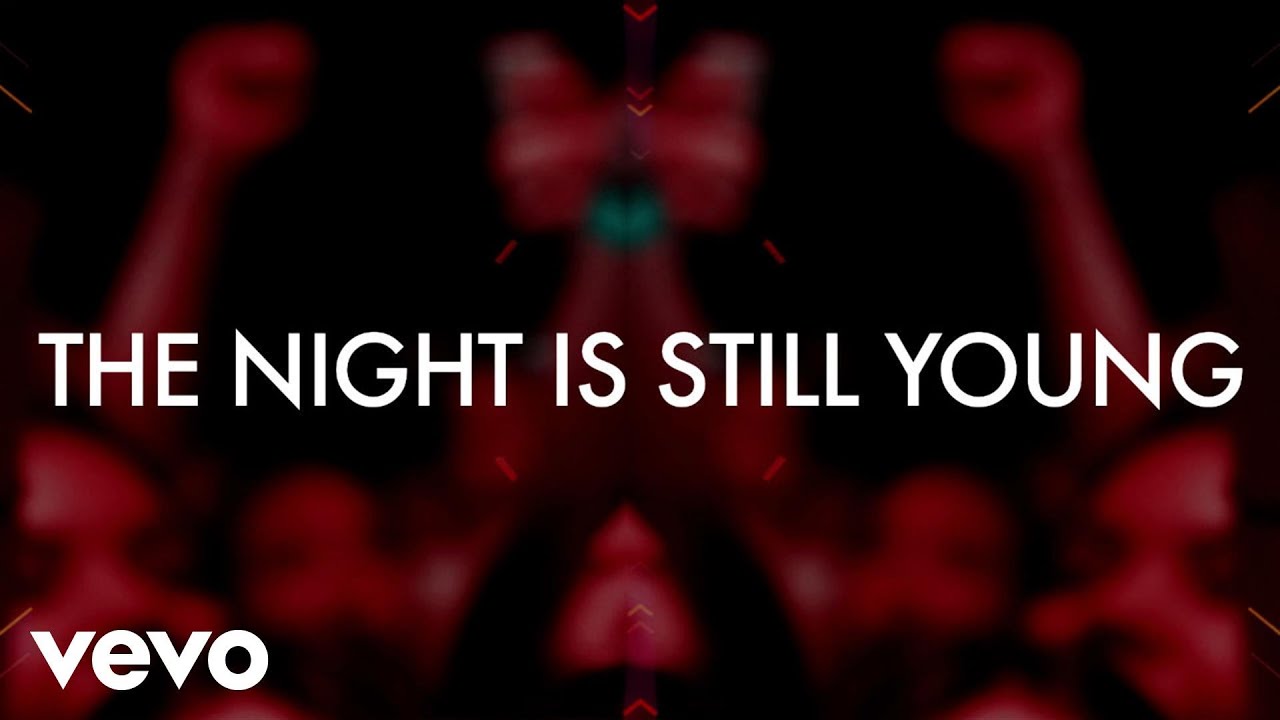 Watch the lyric video for the latest 'The Pinkprint' single now.

Nicki Minaj has released an official lyric video for her upbeat new anthem 'The Night Is Still Young.'

While fans wait for a full music video, which she has reportedly recently been working on with director Casper Smart in LA, you can now sing along to the track alongside the bouncy, club-inspired clip.

Nicki is currently in the middle of the European leg of her 'The Pinkprint Tour,' which sees her head to UK on Saturday, when she will perform her first night at London's O2 Arena with support from Trey Songz.

Tonight Nicki will perform for the second consecutive night in Paris and according to her, there will be a special "surprise" at the show.

If you miss Nicki this time round in the UK, don't panic, she's heading back to the UK in the summer to headline the New Look Wireless Festival at London's Finsbury Park.