Has Nicki moved on from Meek Mill?

Nicki Minaj has responded to growing rumours that she is dating rapper Nas.

The ‘Pinkprint’ rapper, who publicly announced her break-up from Meek Mill earlier this year, sparked rumours after some intimate pictures with Nas were posted online.

Nicki initially posted a picture showing Nas beside her with his arm around her.

“Only KINGS recognize QUEENS,” she captioned the picture. “@sweetchicklife has the best food…congrats @nas.”

The pair were at Sweet Chick, which is Nas’ restaurant chain in the US, with two locations in New York and LA.

Nas posted the same picture in return, alongside the caption: "Straight Outta Queens!"

However Nicki and Nas were not alone on their ‘date’, as they were also joined by producer Statik Selektah.

“Dinner with Nas & Nicki,” he captioned the image.

Although their relationship is still unclear, fans on Twitter already labelled the pair’s blossoming romance as ‘NasNika’ which quickly became a trending topic.

Interestingly, Nicki Minaj and Nas have sparked dating rumours in the past, having kissed in the official video for her song ‘Right By My Side’ back in 2012. 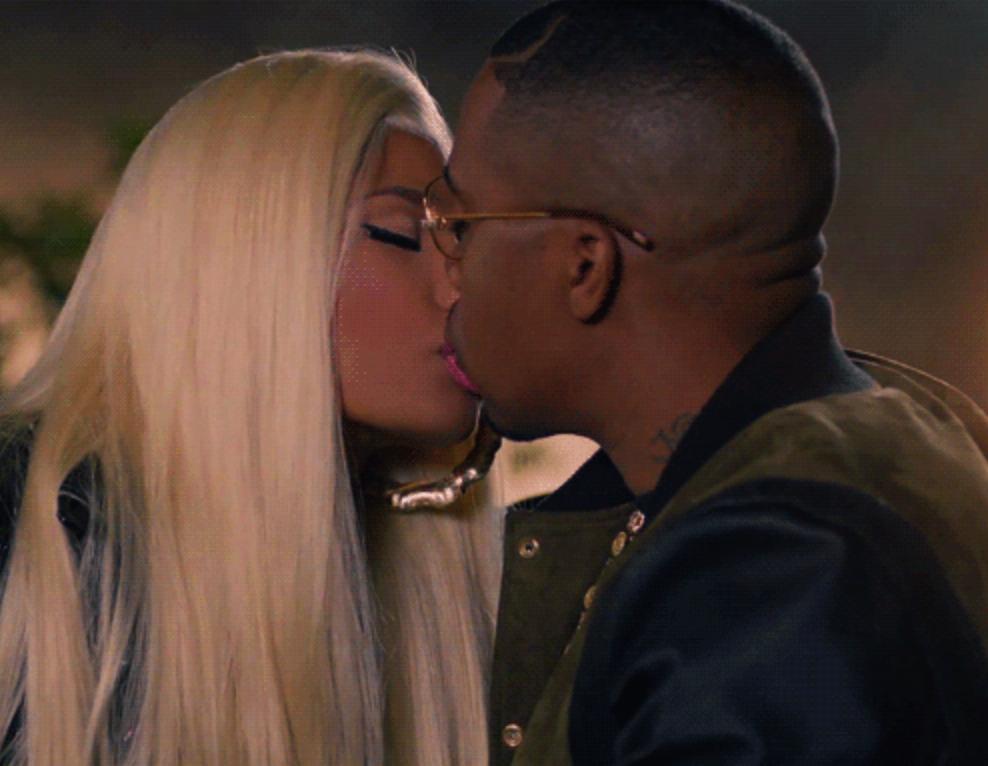 Meanwhile, both artists are expected to release albums this year, following Nas’ 2012 ‘Life Is Good’ and Nicki Minaj’s 2014 ‘Pinkprint’.