As Nicki Minaj turned 32-years-old last week her 'Feeling Myself' collaborator Beyoncé took to her website to wish 'Onika' a happy birthday and Nicki's over-excited reaction was priceless.

This week the 'Anaconda' singer appeared on US talk show 'The Tonight Show' and revealed that she "hates" the high-school photo that Queen Bey used to send the message.

Before performing her new 'The Pinkprint' song with Skylar Grey, Nicki spoke to Jimmy Fallon about her old job as a Waitress for Red Lobster and about her double-platinum single 'Anaconda.' 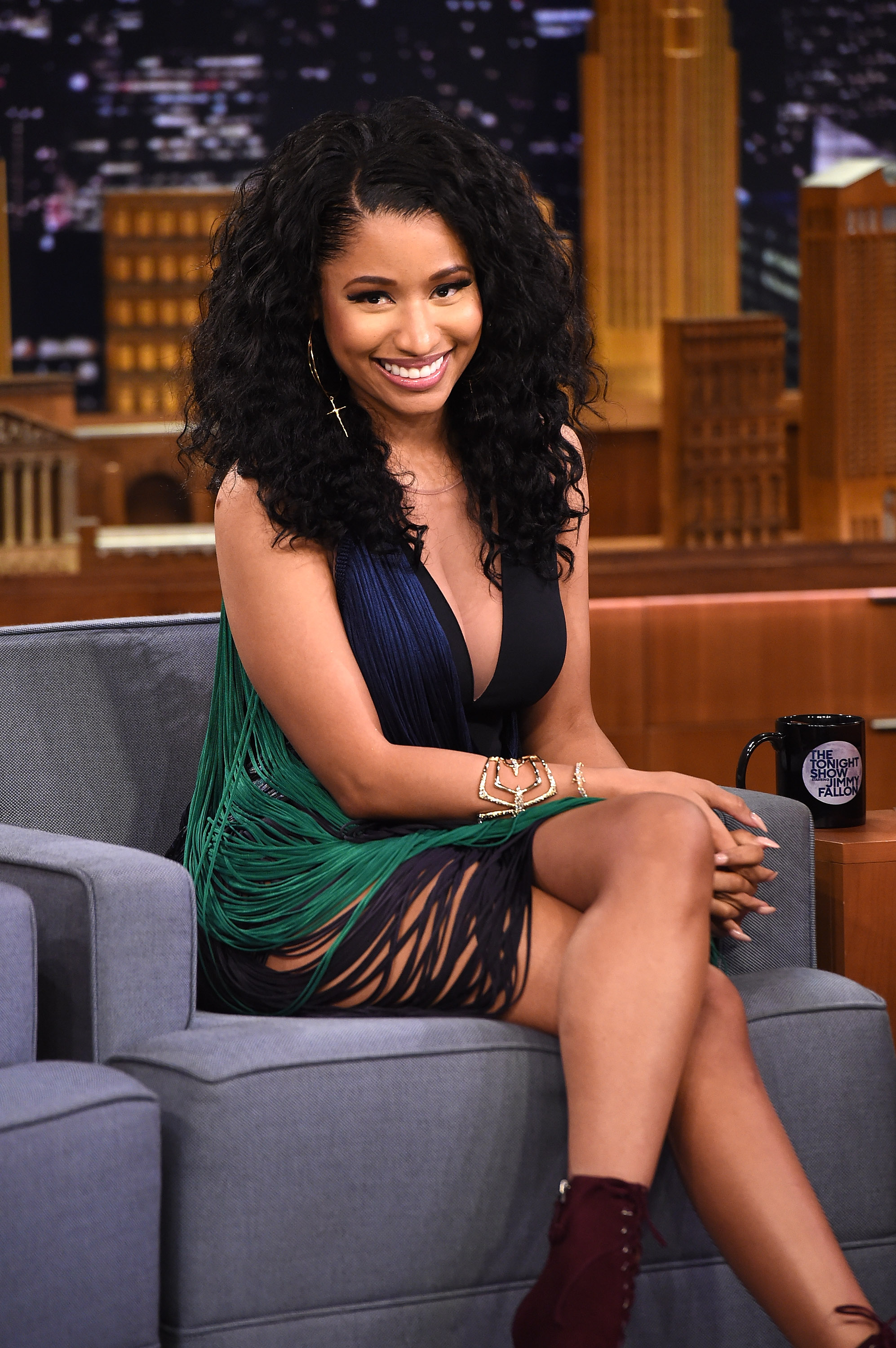 Last week Nicki announced a 'The Pinkprint' UK tour that will be coming to cities including London, Birmingham and Leeds in 2015.

Watch the full interview and performance above.