Find out for release date details about the rapper's comeback single.

After weeks of teasing fans about her comeback with a new look, Nicki Minaj has announced that her new single will be called 'Pills N Potions'.

The track will premiere this Wednesday (21st March) and the announcement has been trending on Twitter since it was announced at the Billboard Music Awards. 'Pills N Potions' will feature on Nicki Minaj's third album 'The Pink Print'. 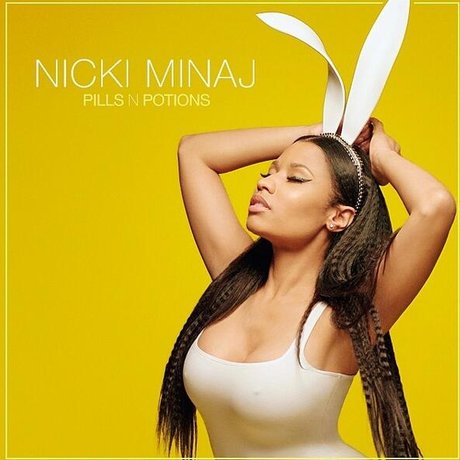 We can't wait to hear it.