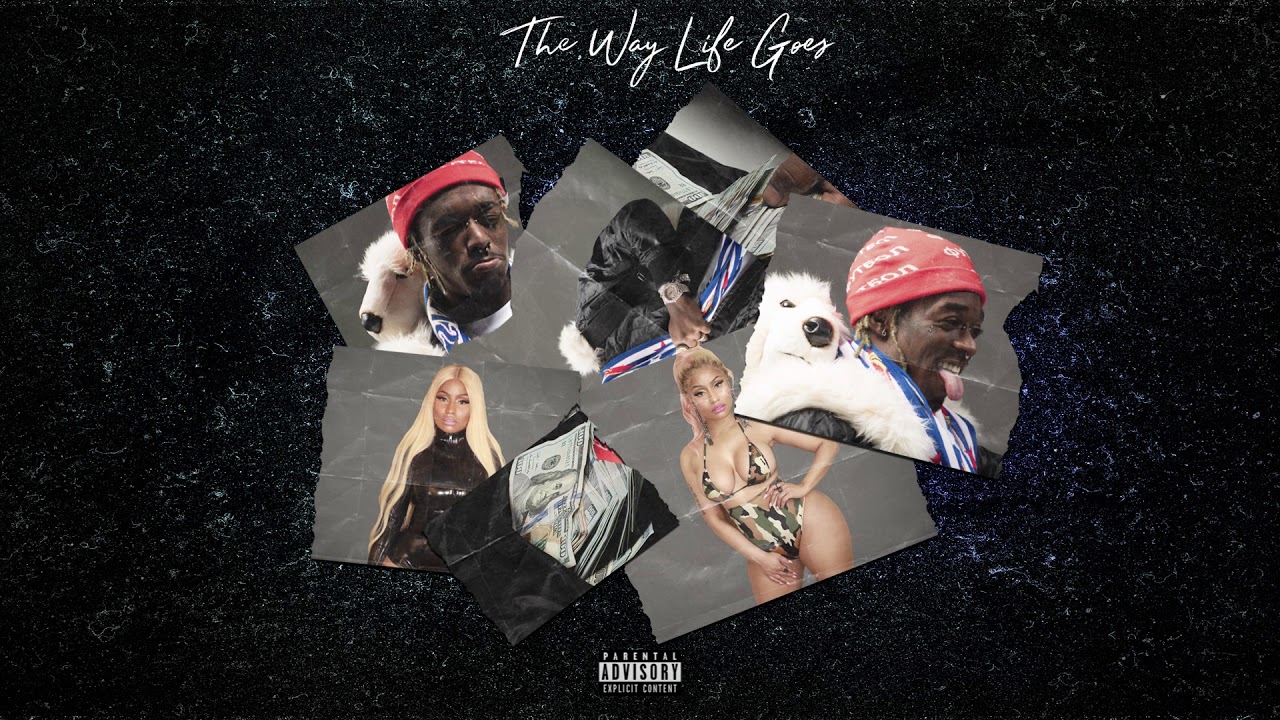 Following her highly-debated Migos and Cardi B ‘Motorsport’ collaboration, the New York rapper has delivered a hard-hitting verse on the ‘Luv Is Rage 2’ track.

“Been a queen for eight summers,” she raps. “I’m still shading all these ni**as, yeah that Dita way / You gotta pay me flatbread / Yeah, the pita way.”

Nicki Minaj revealed the song was actually completed last month but suggested that record labels were stopping the song from being released.

Been done!!! but apparently someone somewhere wants to hold back on putting it out right now. It's not me & it's not Uzi tho. Tea anyone? https://t.co/aquzp0YiiX

Following the release of Migos’ new song ‘Motorsport’, the rapper threatened to leak the song.

Putting the Uzi joint out this week. Phuck it

She also moved to dismiss suggestions that she was tricked into working with her rumoured rival Cardi B.

Meanwhile, Nicki Minaj is currently working on her long-awaited new album, which will follow-up 2014’s The Pinkprint.

The Kardashians season 2: everything we know so far