'The Pinkprint is going to be all about hip-hop.

This image appears in the gallery:
10 Reasons To Be Excited About Nicki Minaj's New Album 'The Pinkprint' 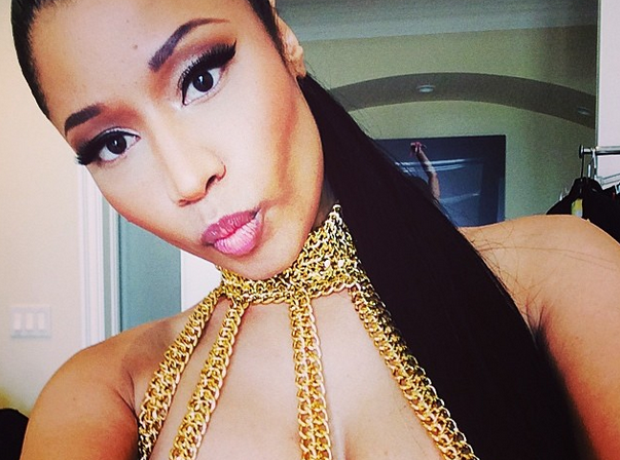 4. 'The Pinkprint is going to be all about hip-hop.

"The tracks on Pink Print are back to my hip-hop roots" Nicki confirmed earlier this year. "And I don't think it's something that I'm necessarily trying to do. As soon as I started working on my new album, that's just the songs that I've been writing." Nicki's done a good job so far on the album of creating the hip-hop sound she naturally leans to but keeping them radio friendly. No doubt that we will hear some rap-heavy non-single tracks when the album's released. Picture: Instagram

See the full gallery: 10 Reasons To Be Excited About Nicki Minaj's New Album 'The Pinkprint'