This image appears in the gallery:
The Complete History Of Nicki Minaj and Lewis Hamilton’s Relationship 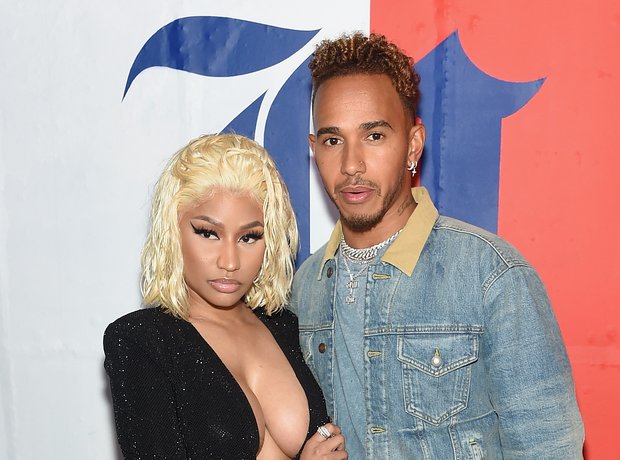 Marking the two-year anniversary of their rumoured meeting, Nicki and Lewis stepped out together at the TommyXLewis Launch Party in the Big Apple, sparking rumours that the pair were more than just friends. Picture: Getty