A few weeks later, Cardi denied dissing Nicki and confirmed that the pair have no beef.

This image appears in the gallery:
The Complete History Of Nicki Minaj and Cardi B's Relationship 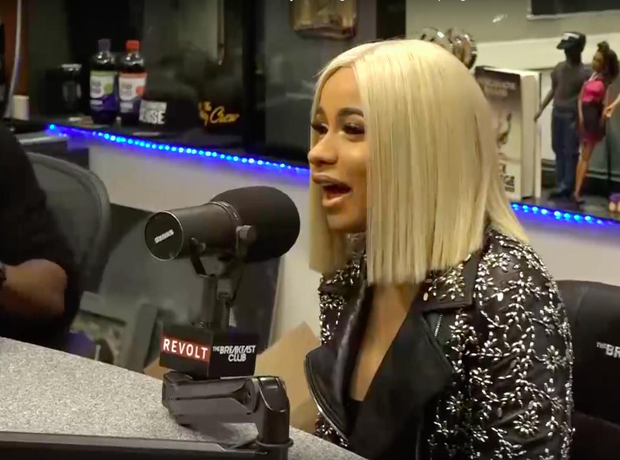 8. A few weeks later, Cardi denied dissing Nicki and confirmed that the pair have no beef.

During her interview on The Breakfast Club, the 'Bodak Yellow' rapper said that the two female rappers had "conversated". She clarified: “This is the thing—you know, people don’t understand, though, that I got like beef with 10 b*****s still in the hood, and I still be in the hood."