When is Nas' new album being released?

This image appears in the gallery:
14 Facts You Need To Know About Rapper Nas 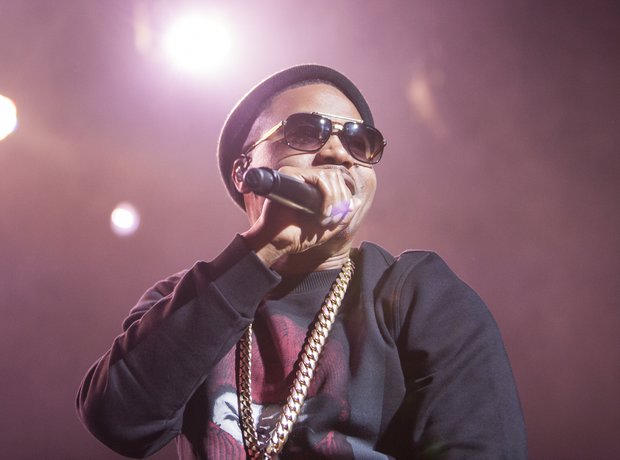 8. When is Nas' new album being released?

Nas' new album is coming out on June 15th 2018 and it's being "hand produced" by Kanye West. Knowing how exclusive and last minute Kanye likes to keep things we can anticipate that the name and cover of the album won't be released until it comes out. However, two days until the album's release Kanye has dropped the track list showing that the album will be seven songs long. This is going to be Nas' twelfth album. Picture: Getty

See the full gallery: 14 Facts You Need To Know About Rapper Nas