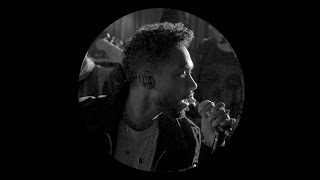 The RnB heartthrob shares a live version of his latest hit.

Miguel has released a video of him performing his latest single 'Coffee' live for Jack Daniels's 'Uncut' series.

The RnB heartthrob dropped a studio version of the track last week, ahead of his forthcoming album, 'Wildheart', the follow-up to 2012's 'Kaleidoscope Dream'.

Earlier this month, news emerged that Miguel was being sued by a woman he accidentally landed on while leaping between stages during a live performance last year. Thankfully, he seems to be staying grounded in this video.

Hit play and check out the amazing performance above.