This image appears in the gallery:
10 Artists You'll Love If You Like Major Lazer 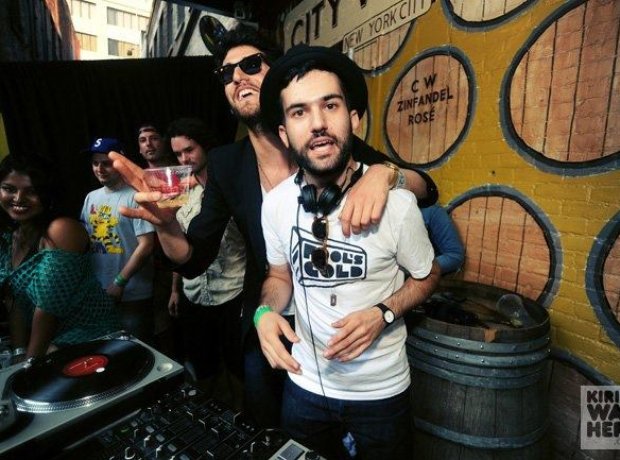 Canadian DJ A-Trak has been in the game since he was just 15 years old and got a big break when he was recruited personally by Kanye West to be his tour DJ back in 2004. Known largely for merging rap with electronic music through his extensive remix work, including with prominent artists such as Bonde do Role, Boys Noize, Simian Mobile Disco, Kanye West, and Digitalism.

See the full gallery: 10 Artists You'll Love If You Like Major Lazer