This image appears in the gallery:
Macklemore: 11 Facts About The 'Thrift Shop' Rapper 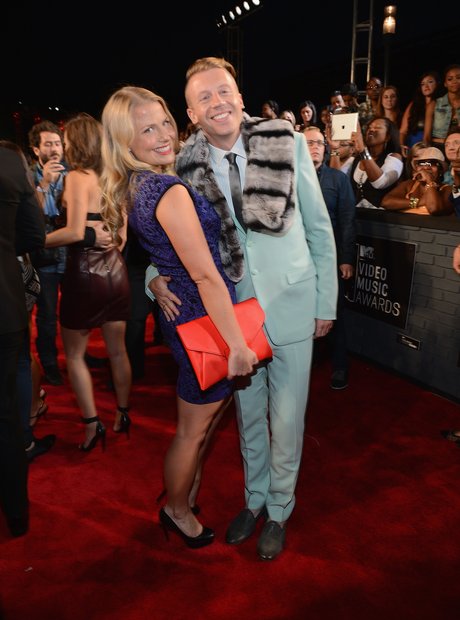 Contrary to speculation, Macklemore isn't gay. Many fans had assumed the rapper was after he released the song 'Same Love', which talks about legalising same-sex marriage. The video for the song was featured in YouTube's Pride Week. I an interview with Chelsea Handler on Chelsea Lately, Macklemore acknowledged the rumours about his sexuality, but confirmed that he was engaged to long-term girlfriend Tricia Davis.