The rapper was found unconscious in his hotel room.

Lil Wayne was admitted to hospital yesterday (3rd September) after being found unconscious in a Chicago hotel room.

A representative for Wayne later confirmed that he suffered multiple seizures and has cancelled his upcoming show in Las Vegas.

The 34-year-old rapper is currently resting and receiving treatment in hospital.

Lil Wayne, real name Dwayne Michael Carter Jr, suffers from epilepsy and has been hospitalised a number of times over the last few years as a result of his condition. 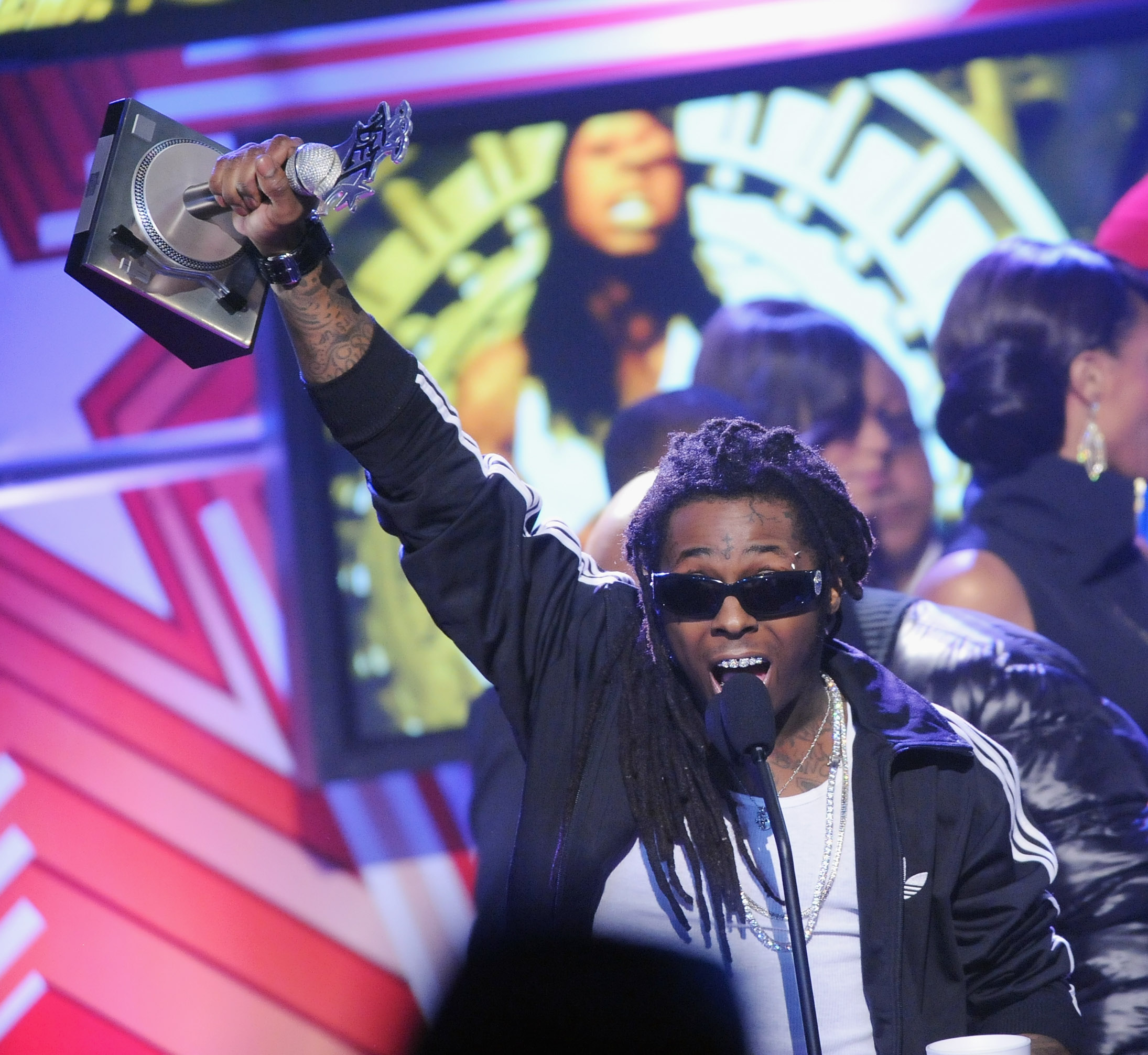 Just last year, the Grammy Award-winning rapper was admitted to hospital following a seizure during a flight.

Wayne was supposed to perform at Drais Beachclub in Las Vegas alongside Rae Sremmurd on Sunday night.

Meanwhile, fans of the Cash Money star are eagerly awaiting the rumoured release of his hugely anticipated next album, 'Tha Carter V'

Wayne's 2008 album, 'The Carter III' earned him the Grammy Award for Best Rap Album the year after its release.