According to The Blast, the Hip-Hop heavyweight either wants the Young Money music label to be handled properly or shut down entirely.

The rapper's new claim is part of an ongoing $51 million lawsuit against Birdman and Cash Money Records. 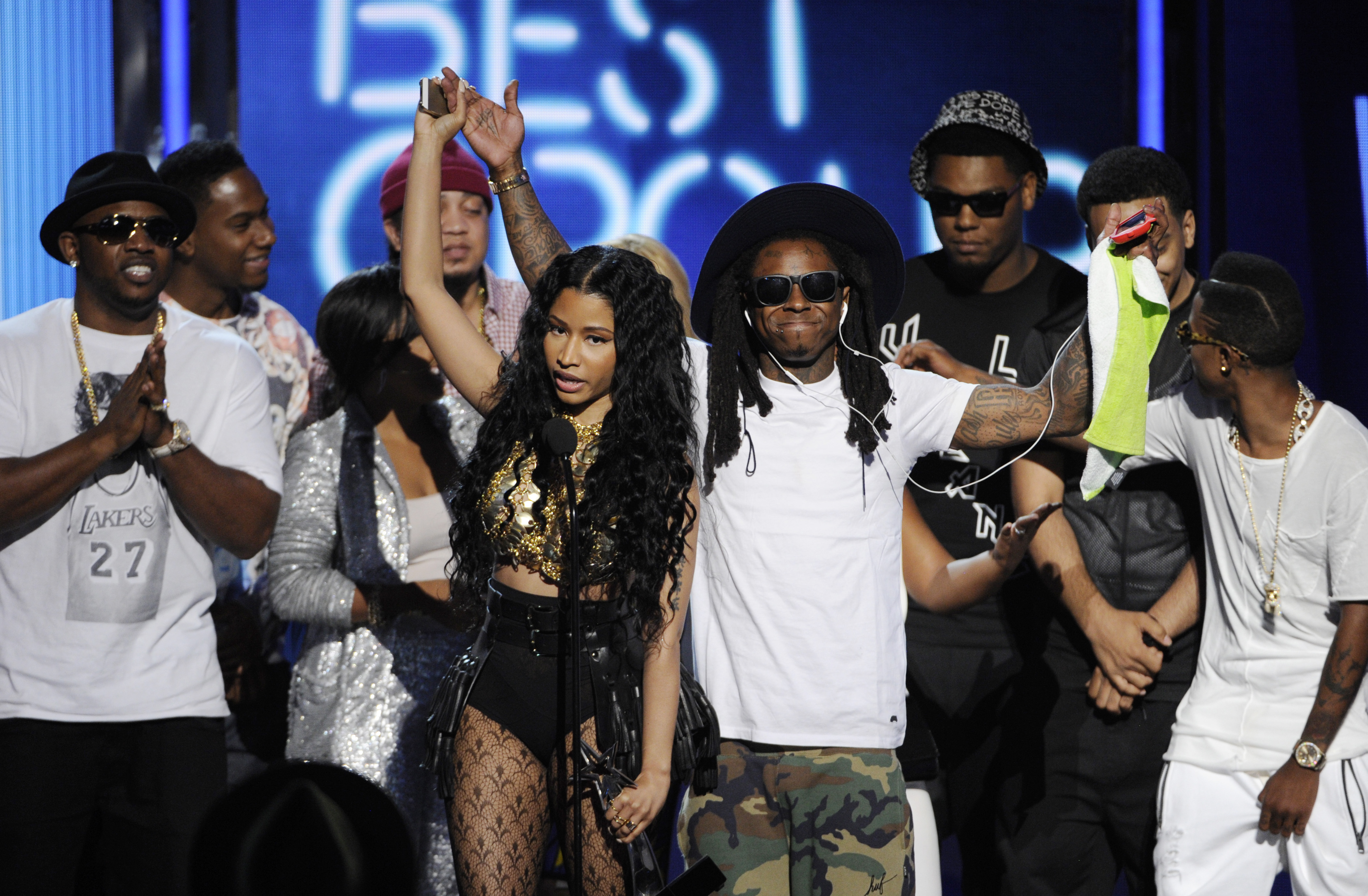 Weezy originally sued Birdman after claiming the music executive owed him tens of millions of dollars.

This included an $8 million advance for Wayne's upcoming studio album "Tha Carter V", which the label allegedly refused to release.

Initially starting as a joint venture between Wayne and Cash Money back in 2003, Young Money has gone on to sign top-tier acts including Drake and Nicki Minaj.

Wayne's legal team argued that the rapper is owed royalties for these elites signees, and that Cash Money have "grossly mismanaged" Young Money by not paying people and not properly disclosing profits.

Birdman has previously denied any bad blood between him and Weezy, but has remained relatively silent on the ongoing dispute.

The rap mogul is yet to publicly comment on the new reports.