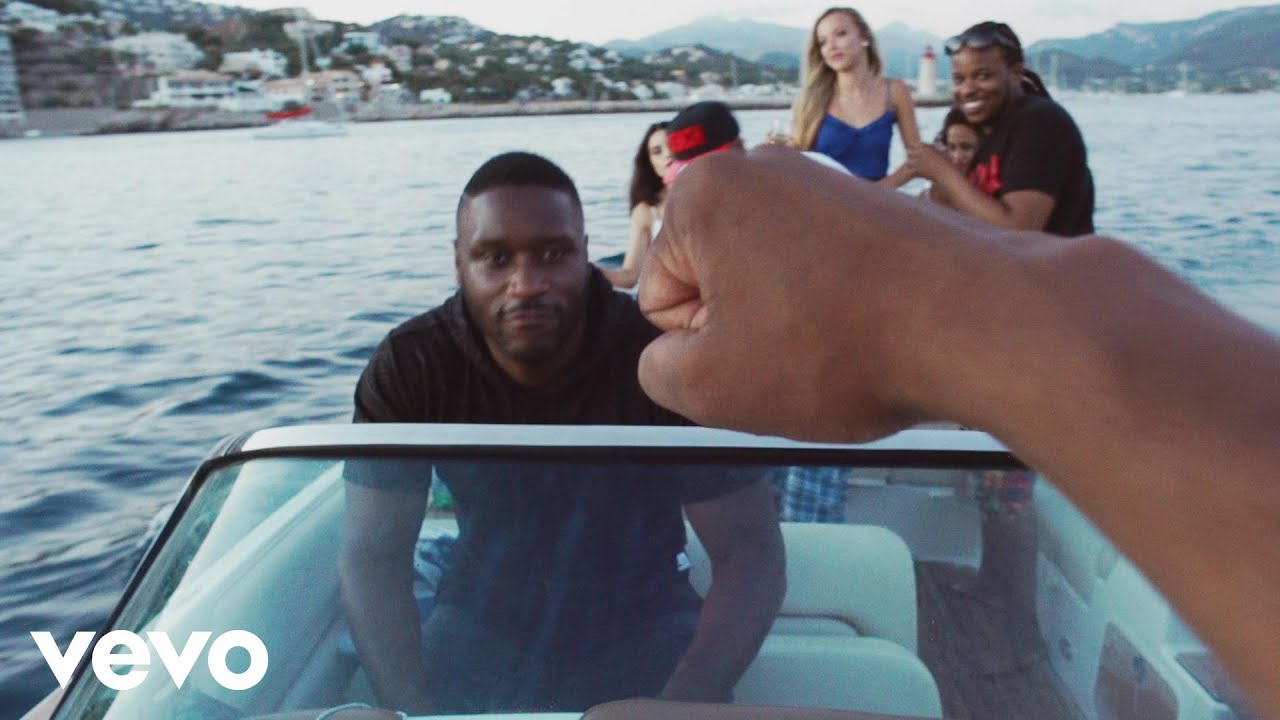 The clip follows a fan as he travels to Magaluf to see Lethal Bizzle perform on the holiday resort.

Filmed in first person, it shows the fan meet a group of women and attend a pool party before eventually seeing Bizzle hit the stage at one of his infamous Dench parties.