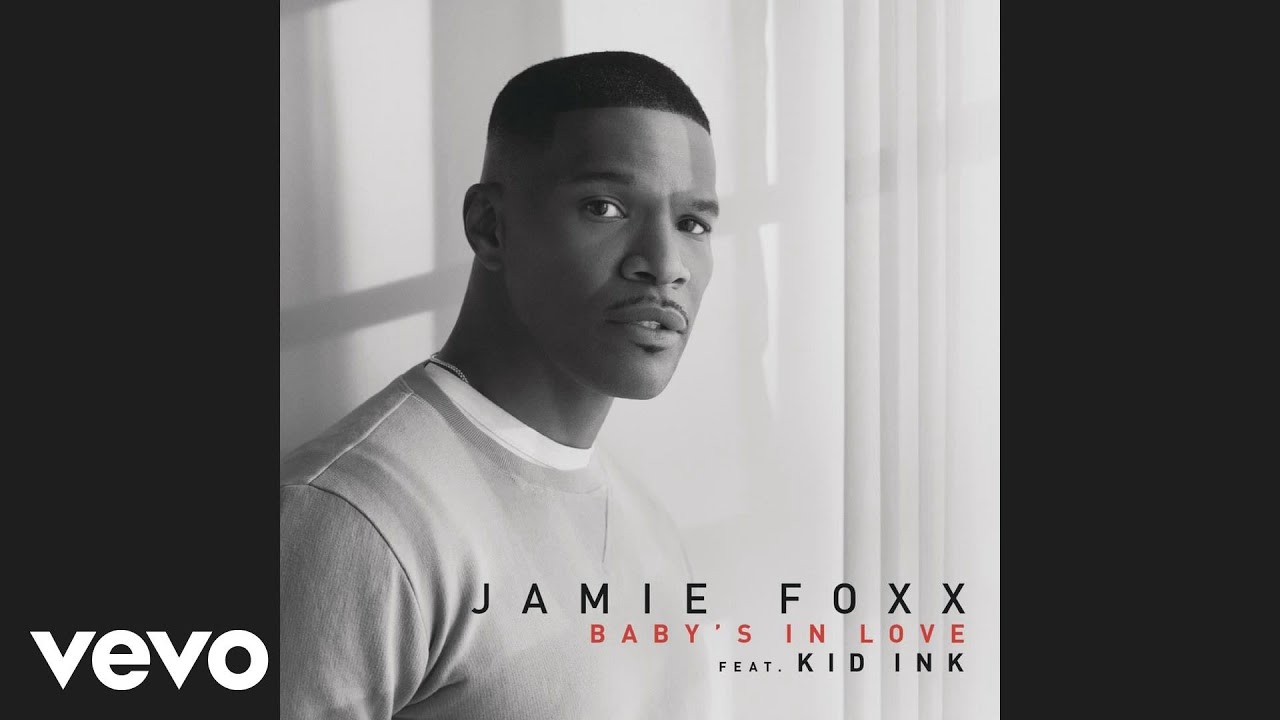 Hear the latest track to drop off Jamie's 'Hollywood: A Story Of A Dozen Roses.'

Jamie Foxx has teamed up with Kid Ink for the latest track off his upcoming album 'Hollywood: A Story Of A Dozen Roses.'

Titled 'Baby's In Love,' the pair first premiered the track during a live performance on Jimmy Kimmel's show last month, where Foxx also performed 'You Changed Me' with Chris Brown.

"The earth is like round and round we go / When it's gon' stop, you never know / So in the meantime I'm here and I'm gone in love / Because you chose me, I’' walkin' cloud nine above," Jamie sings on the uptempo funk track before Kid Ink drops a verse.

Jamie had a hard time over the weekend, receiving criticism on Twitter for his performance of the national anthem at the Mayweather vs Pacquiao boxing match in Vegas.