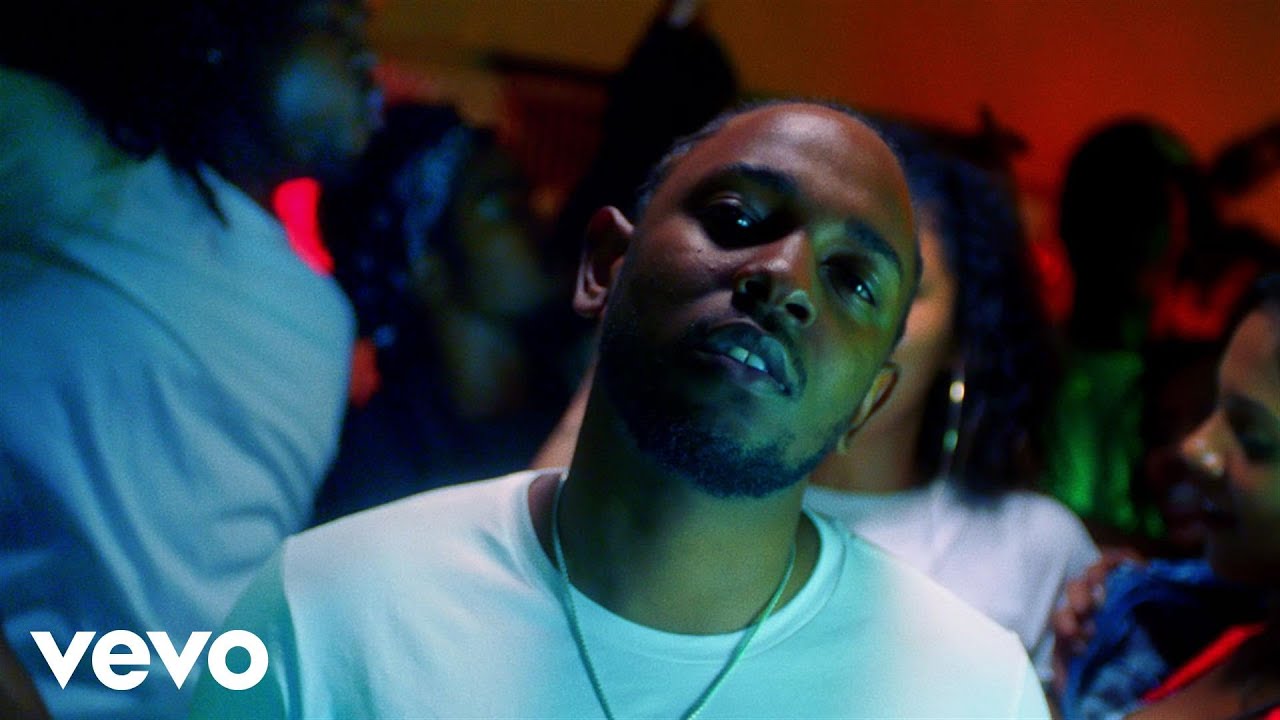 The eight minute video is basically one huge motel party.

Kendrick Lamar has unveiled an epic eight-minute long music video for his 'To Pimp A Butterfly' track 'These Walls.'

The Colin Tilley directed video opens with some cellmates discussing the trouble Kendrick got them into at a recent party, before switching to the motel where the action took place.

Kendrick Lamar also teams up with actor and American football player Terry Crews, pausing the party to hit the quan together.

Watch the official video for Kendrick Lamar - 'These Walls' above.