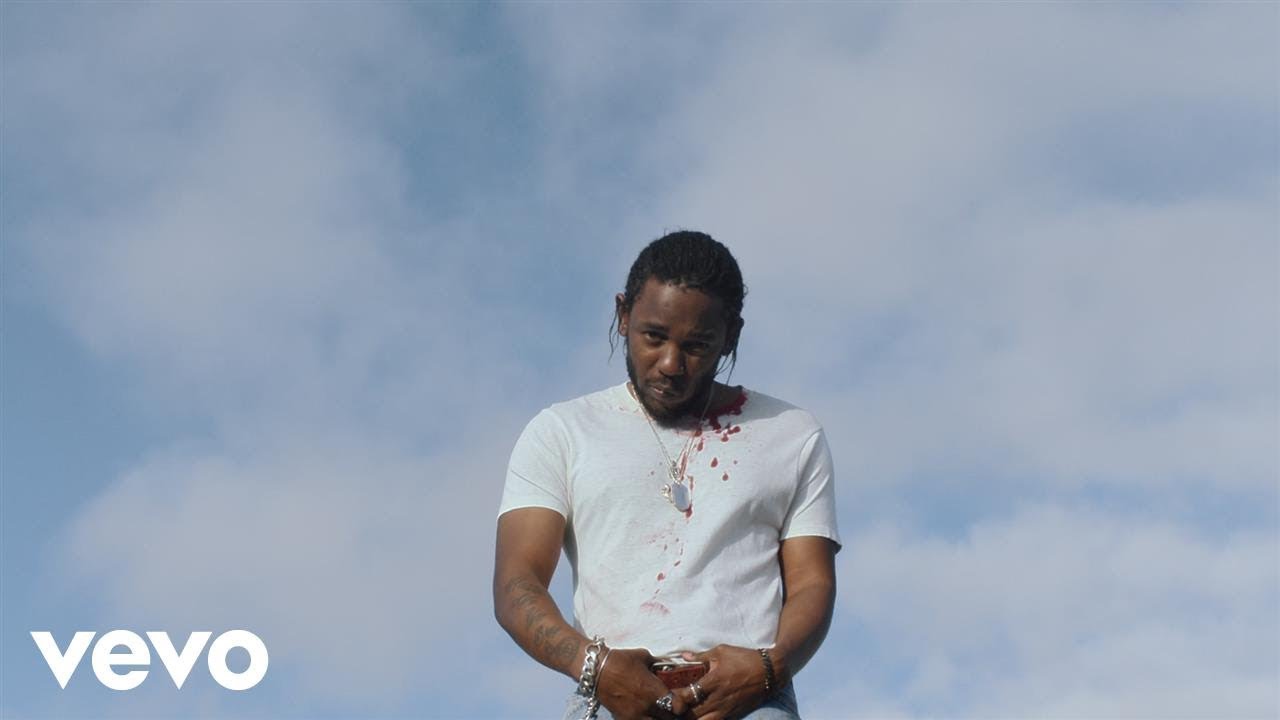 The new video packs a punch with its iconic visuals.

Kendrick Lamar has dropped the music video for his new single 'ELEMENT.'

The fourth single off his acclaimed album ‘DAMN’ features scenes of urban and rural life, with a strong mix of religion and violence, echoing the themes K Dot explores on the album.

Kendrick's video for 'ELEMENT.' is chock-full of Gordon Parks references and I'm here for it. pic.twitter.com/oWJR8msRTB

Kendrick drops the video just a couple of days after a big performance with Future for the Mask Off remix at the BET awards, where he also picked up best Male Hip-Hop Artist for the third time.

And we're hoping for more stunning visuals from K Dot soon as he was recently spotted filming the video of 'LOYALTY' with Rihanna.