Biebs has put his own spin on K. Dot's chart-topper.

Justin Bieber tries his hand at rap as he tackles a remix of Kendrick Lamar's 'HUMBLE.'

The Canadian singer is surely hoping to follow the success of his latest hit songs, DJ Khaled's 'I'm The One' and his 'Despacito' remix.

Listen to the Biebs' remix of 'HUMBLE.' above: 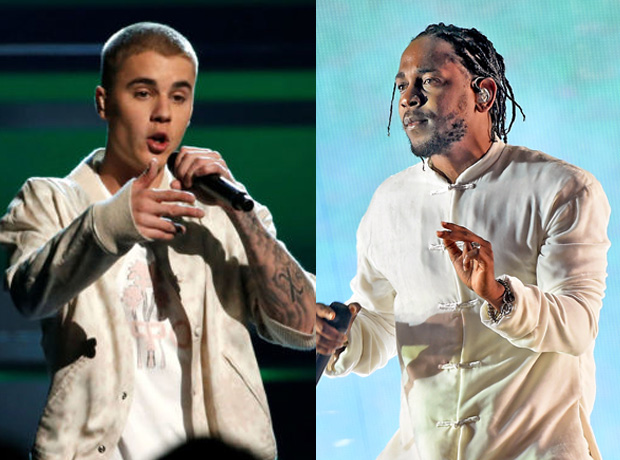 Meanwhile, Kendrick has been working on some remixes of his own.

The 'DAMN.' hitmaker recently spun his own fresh verse on the official remix for Future's 'Mask Off'.