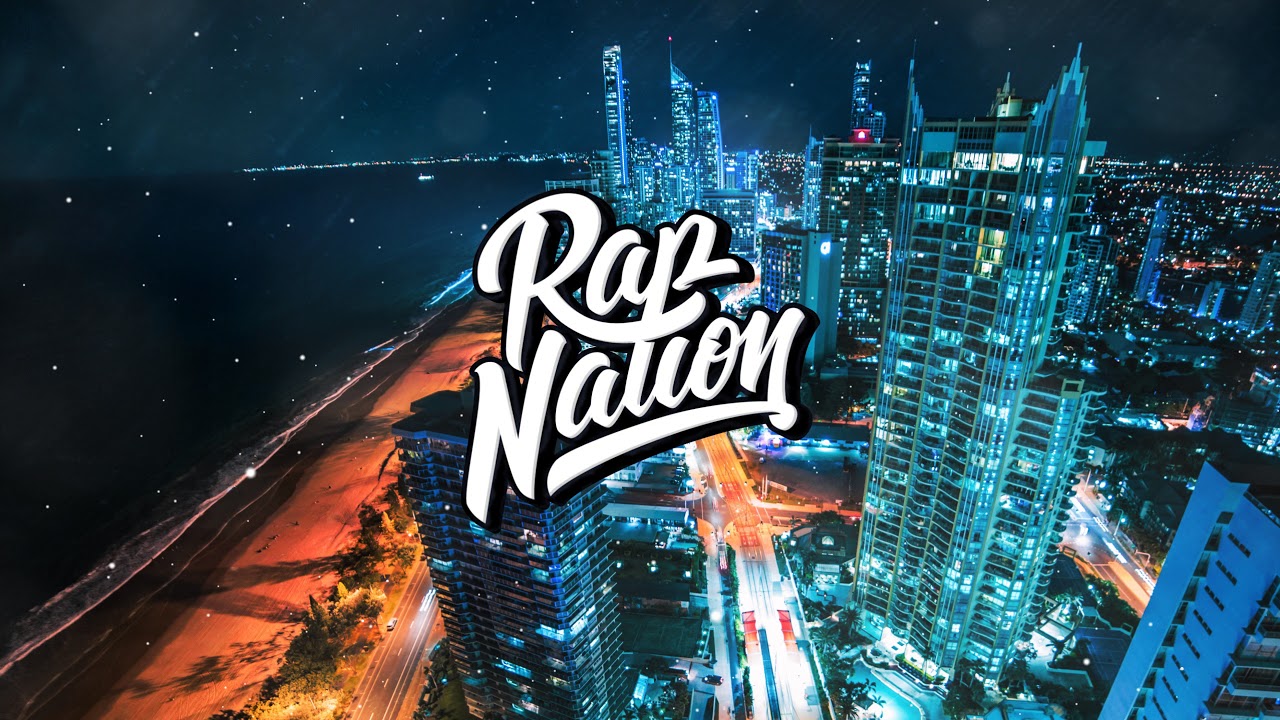 Kendrick Lamar and J. Cole have collaborated for the first in time in three years on Jeezy’s new song ‘American Dream’.

The track, which is taken from Jeezy’s new album ‘Pressure’, hears the rappers unleashing hard-hitting verses over mesmerising production by SoundSmith.

“My president was black, now my president is wack,” raps Jeezy in the tracks first verse.

Before J. Cole delivers a stunning verse of his own. “I just dropped a gem or two within a few verses I sing / For all my real ni**as trapped inside the game.”

J. Cole and Kendrick Lamar have been teasing fans with rumours of a collaborative album over recent years however the pair are yet to officially announce the project.

After their collaboration on Jeezy’s album was released, fans took to Twitter to give their thoughts.

J. Cole's verse on American Dream was Kendrick's outro was lit too.

*also, y'all J. Cole fans again, huh?... Y'all just got finished calling this man corny for the entirety of 2017. pic.twitter.com/sYe8Z3bfuB

J Cole fans coming out the woodwork for outrapping jeezy and a kendrick bridge/outro on American Dream, on this, the day that the super lyricist Black Thought destroyed the earth.

As soon as J.Cole started rapping on American Dream pic.twitter.com/n0OZMINfxp

Listen to 'American Dream' above.