Ye’ is taking a break.

Kanye West is reportedly making huge changes in his life following his recent breakdown, as a group of removal men were seen packing up his Calabasas studio.

Design boards, fabric rolls and project plans were seen being packed away and cleared from the space, The Mirror reports.

The studio was used as a space to house Kanye’s creative outlets, including his various clothing projects. 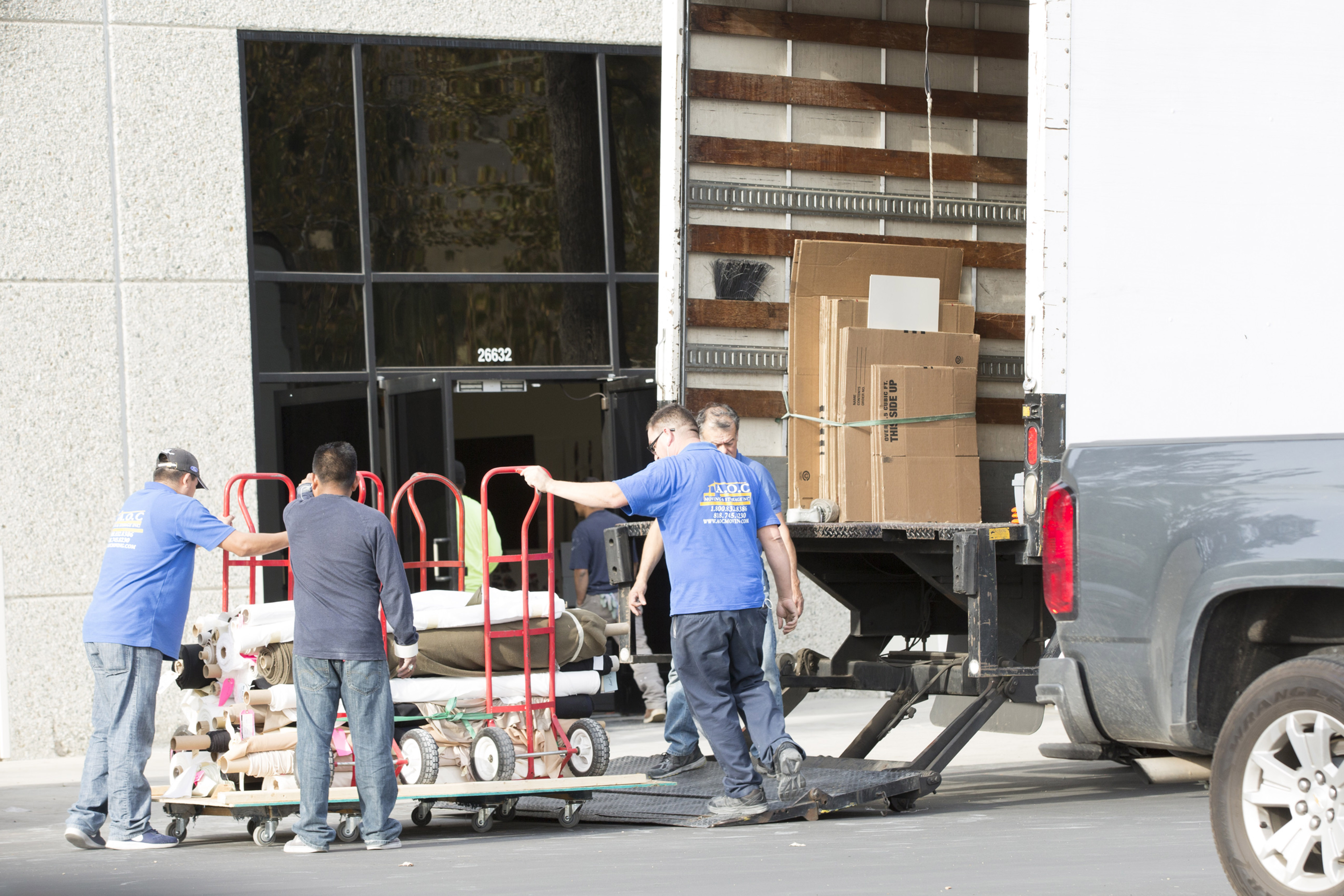 The photos surfaced after the rapper was seen for the first time since his mental breakdown, visiting an art installation in West Hollywood.

Yeezy appeared to have a new peroxide blonde hairstyle.

Meanwhile, it has also been revealed that Kanye West plans to resume his Saint Pablo tour in January 2017.

“Kanye really wants to make good on his promise to perform for fans," a source told X17. "Although ticket buyers were refunded, Kanye thinks it’s really important to give them another chance to see his show. And honestly, he wants to prove to the world that he’s healthy and that he’s back. Kanye is not going away anytime soon."

The father-of-two was admitted to UCLA Medical Centre for 10 days in November after suffering from 'temporary psychosis due to sleep deprivation and dehydration'.

Since his release, various reports have suggested that the rapper is already back at work.

TMZ recently reported that West has set up a studio in his Bel-Air mansion and is already working on his new album, with a rumoured tracklist being leaked shortly afterwards.

In related news, rumours of Kanye and his wife Kim Kardashian filing for divorce have been solidly denied by close friend of the couple Jonathan Cheban.

After US Weekly recently reported that Kim "feels trapped" in the relationship, and was even preparing to build a case for full custody of their children North and Saint, Cheban labelled the claims as 'hysterical'.

Kanye West and Kim Kardashian are both yet to comment on the situation.