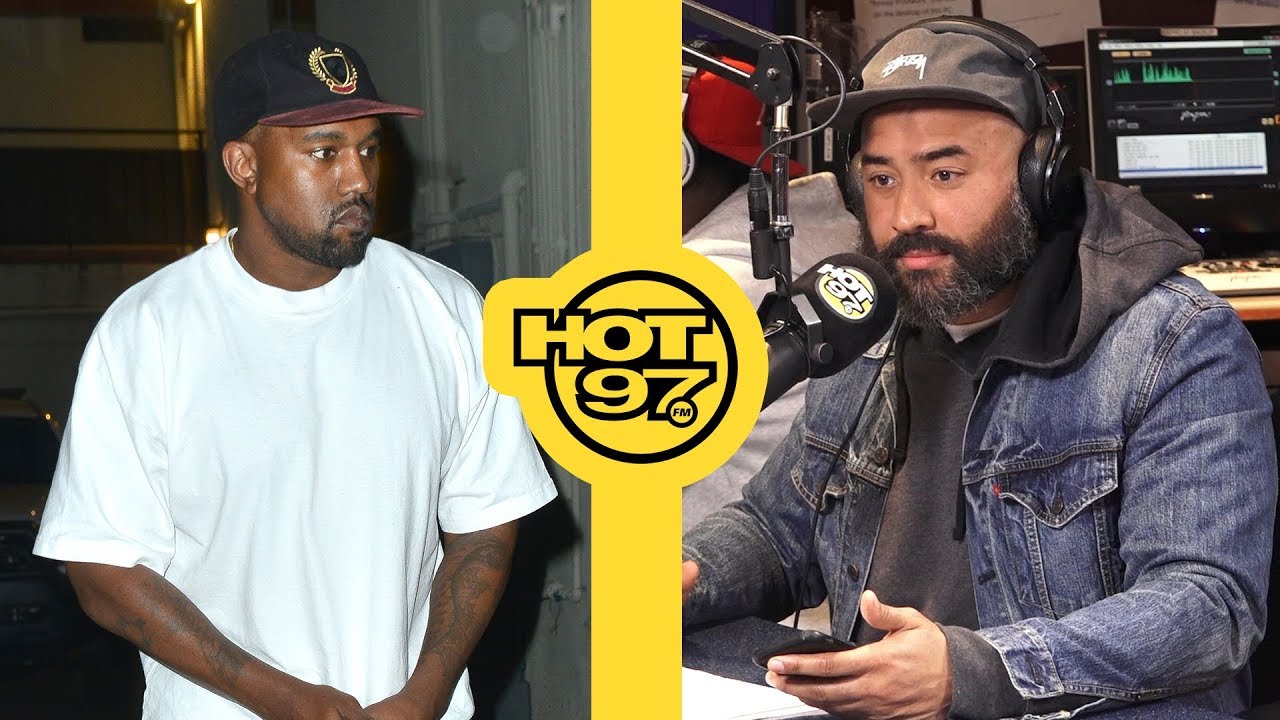 Kanye is under fire yet again.

Kanye West recently admitted that he “loves” Donald Trump and was addicted to opioids during his hospitalisation in 2016, according to radio host Ebro Darden.

The Chicago rapper, who was infamously hospitalisted for a mental breakdown in November 2016, was claimed to have had severe sleep deprivation at the time.

18 Songs For People Who Miss The Old Kanye West

Yeezy was later released from hospital in November 2017, where he went on to show support for Donald Trump by visiting him in Trump Tower.

However, according to Ebro, Kanye West told him that he felt like “nobody really showed love for me when I was addicted to opioids and in the hospital."

He also allegedly told the radio host that he felt “demonised” for “speaking out and challenging conventional thought”, even admitting that he “loves” Donald Trump.

Listen to the claims above.

Kanye West has recently been under fire after by some fans after showing support for right-wing pundit Candace Owens.

However West is yet to respond to Ebro Darden’s claims.

Meanwhile, Kanye West has been very active on Twitter recently and announced that fans can expect new albums from himself, Nas and Teyana Taylor – as well as a joint album with Kid Cudi.

He is reportedly writing a real-time philosophy book on Twitter called ‘Break The Simulation’.

What is the 'Money Challenge'? Rappers take on viral trend