The pair are readying a reply.

Ray J is teaming up with Chris Brown to create a response to Kanye West’s ‘Famous’, with a track also entitled 'Famous'.

The news comes after the R&B singer considered taking legal action after West featured a naked lookalike of Ray J in his 'Famous' music video.

Kim Kardashian’s ex has decided to call upon the ‘Back To Sleep’ singer to help create a response to the video, in the form of a song also entitled ‘Famous'. 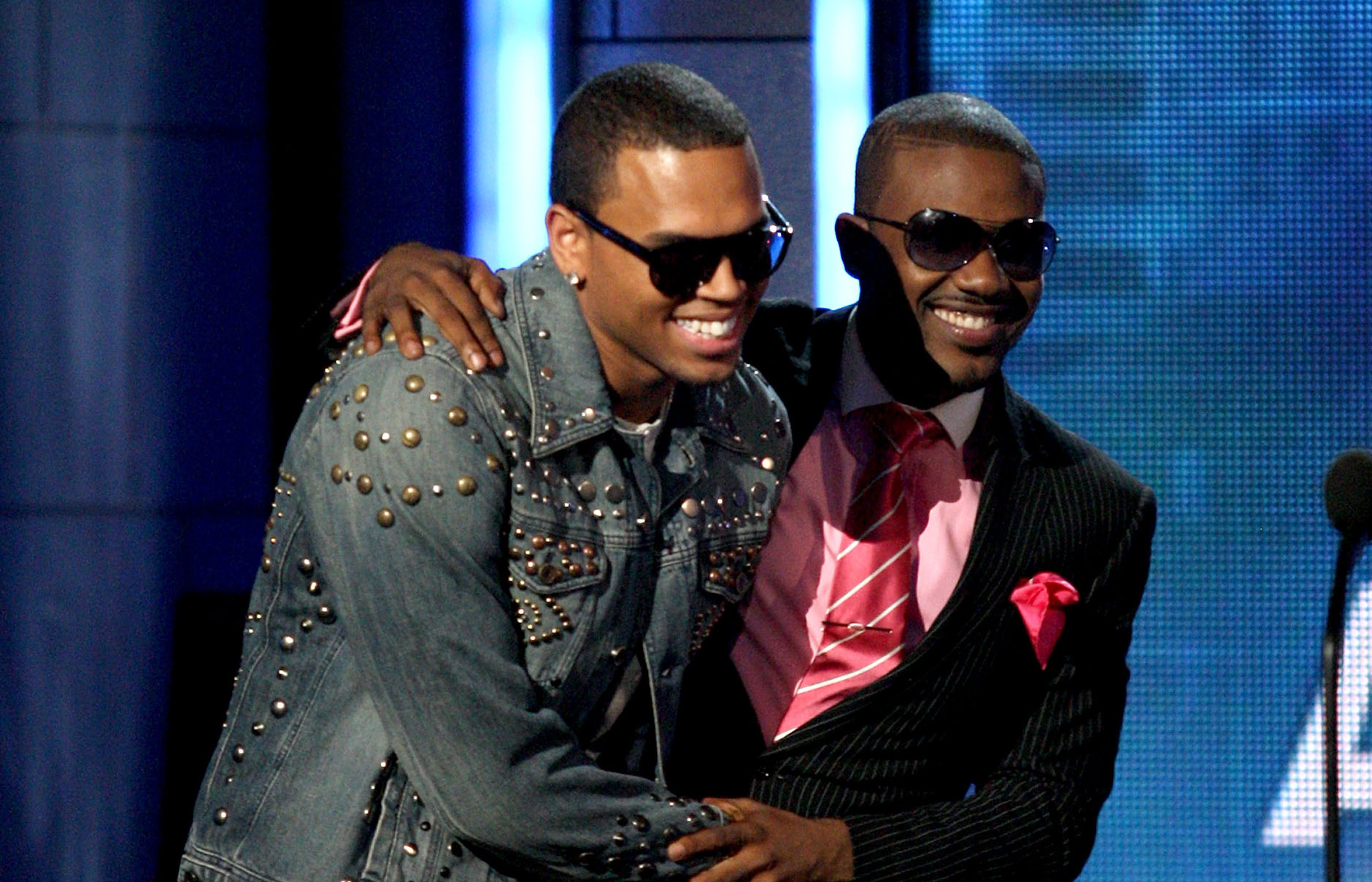 "You can't fault me and Chris for responding to all the things that have been done about us [in the media] over the last few months." he told Overheard.

The pair have likely teamed up after Chris Brown's nude lookalike also appeared in Yeezy’s controversial video, alongside a doppelgänger for ex-girlfriend Rihanna.

Ray J's track is set to appear on his upcoming visual album ‘Redemption', recently teasing a new single 'Be With You'.

Of the album, the R&B artist said “I really wasn’t going to put out another album because I was doing my tech and bikes,”

"But I went in the studio, and I felt like I was just connecting with the music. The bars started coming.”

This isn't the first time that Ray J has come out with a suggestive track - his 2013 track 'I Hit It First' is a thinly veiled reference to his past relationship with Kim.

The singer is now happily married to reality star Princess Love, clearly moving on from his previous fling.

Both Kanye and Kim are yet to respond to the comments, but we're sure Yeezy will have something to say on the subject.