Yeezy Boost 350 'Moonrock': What They Cost And Where To Buy Them

Everything you need to know about Kanye West's new Yeezy; The price, the stockists and the release date.

Adidas has announced that it will release the third colourway of its Yeezy Boost 350 collection this weekend, on the 14th November.

The new ‘Moonrock’ colourway features a prominently  aesthetic with the signature ‘YZY’ logo on the instep.

However the company have revealed that the new Yeezy Boosts will only be sold at shops that also sold Kanye West’s ‘Yeezy Season 1’ fashion line. 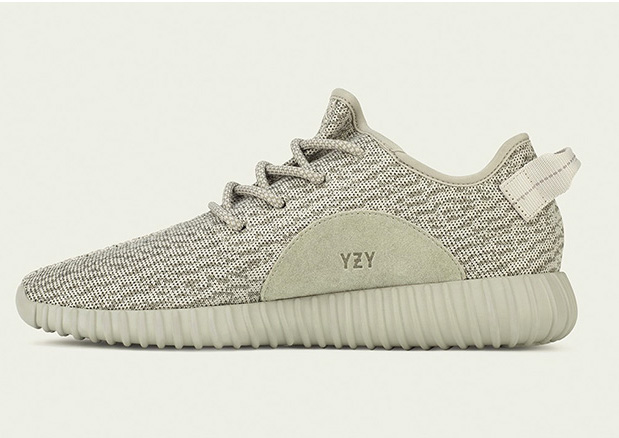 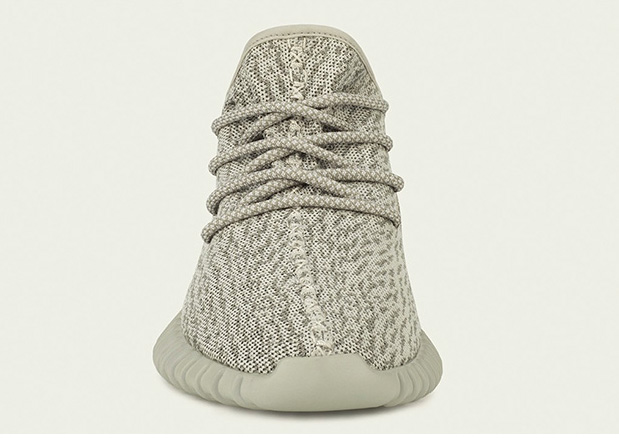 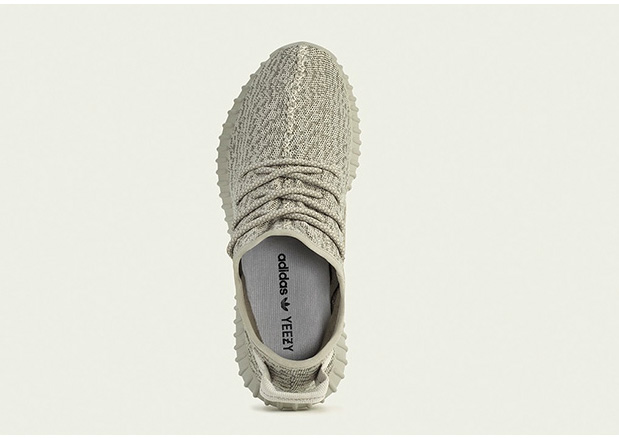