The rapper faces competition from brands including Nike, Levi's and Google.

Kanye West has been nominated for a design award for his 'Life Of Pablo' tour merchandise.

On Wednesday (16th August), the London Design Museum announced the nominees for the prestigious Beazley Design of the Year award.

This year, the 'Ultralight Beam' rapper will go head to head in the fashion category with a list of nominees include Nike and Levi's. 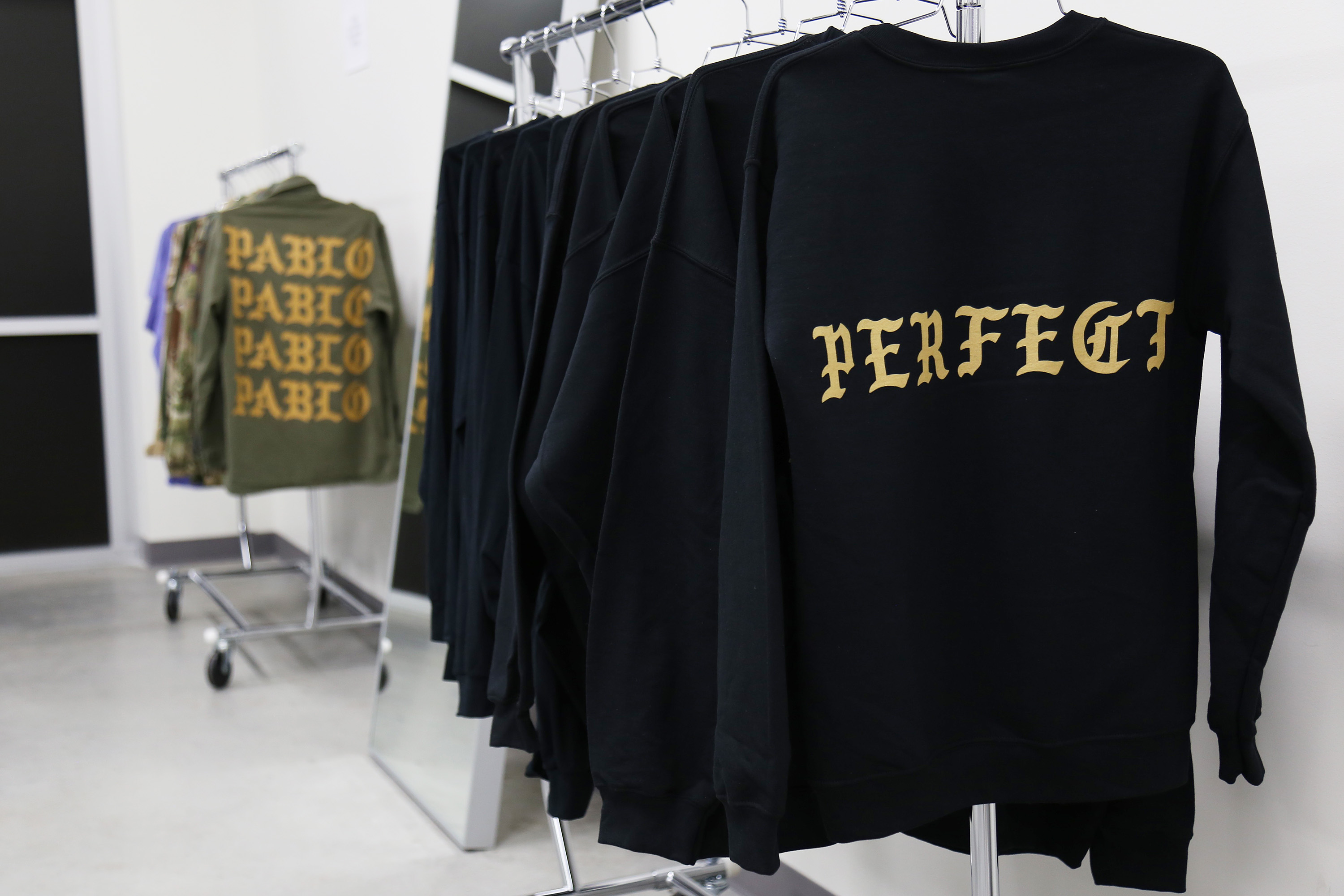 On Kanye's nomination, the museum wrote on their website:

"From August 19th – 21st, 2016, Kanye West in partnership with Bravado, opened 21 pop-up shops in various locations around the world to sell products tied to West’s latest album, The Life of Pablo."

"This was the first simultaneous, global pop-up event, spanning the U.S, Europe, Africa, Australia and Asia. Each temporary store carried a broad line of Kanye’s Pablo merchandise as well as limited edition designs exclusive to that city."

"The venues were announced 24 hours before they opened in each city, with the British pop-up located in Old Street."

All of the nominated designs will be on display at the Beazley Design Museum from October 2017 until January 2018, when the winner will be announced.

Meanwhile, West is reportedly suing an insurance company for $10 million after it allegedly refused to pay out over his controversial cancelled ‘Saint Pablo’ tour last year.

The rapper cancelled the tour after launching into a rant about JAY-Z and Beyonce on stage in Sacramento - followed by an eight-day stint in hospital after reportedly suffering from “temporary psychosis”.