Could this be the first preview of Yeezy's next album?

The first of the two full-length songs featuring the elusive rapper is reportedly titled 'Hold Tight' and features Migos and Young Thug.

"Hold tight, hold tight / And I just figured out the whole time / Uh, I was actin' like I'm white" Yeezy can be heard singing.

Listen to 'Hold Tight' below:

Another collaboration comes in the form of 'Euro (Switch Hands)' which features ASAP Rocky.

Liste to 'Euro (Switch Hands) below:

A 36-second preview of the supposedly unreleased track "Can U Be" was teased by the 'Goosebumps' rapper with a video of Ye dancing to it on Instagram.

CAN U BE SNIPPET. TAG A FRIEND. #kanye #kanyewest #swish #yeezy #snippet

Music Mafia are behind the original two full-length leaks - the same people who hacked Drake's Twitter account on Friday. 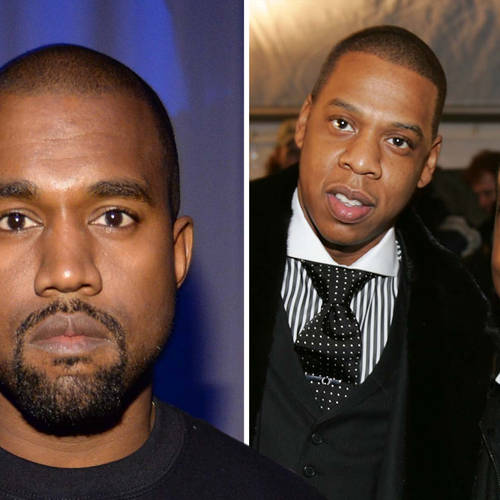