"While his win may have been a surprise to many, it's not because he's not a great artist deserving of recognition."

Kanye West made heads turn at the Grammy Awards last weekend when he said that Beck should have given his 'Album Of The Year' award to Beyoncé, who deserved to win.

His good friend and past collaborator John Legend got caught in the crossfire when, in an interview with US Weekly, he said that the stunt Kanye pulled when he walked onto the stage during Beck's acceptance speech was "funny" and that "it didn't hurt anybody."

But now the 'All Of Me' singer has clarified his thoughts on the matter, claiming that while he thinks the stunt was funny, Kanye's comments afterwards were not.

"I want to clarify my thoughts on Kanye's actions at the Grammys on Sunday," he wrote on Instagram.
"First of all, Kanye is my friend. He believed in me years ago when very few did, and I wouldn't be here without his support.

"That doesn't mean we'll agree on everything, but it does mean that I am grateful to him. And I also believe he is one of the most gifted people I've had the privilege of working with. 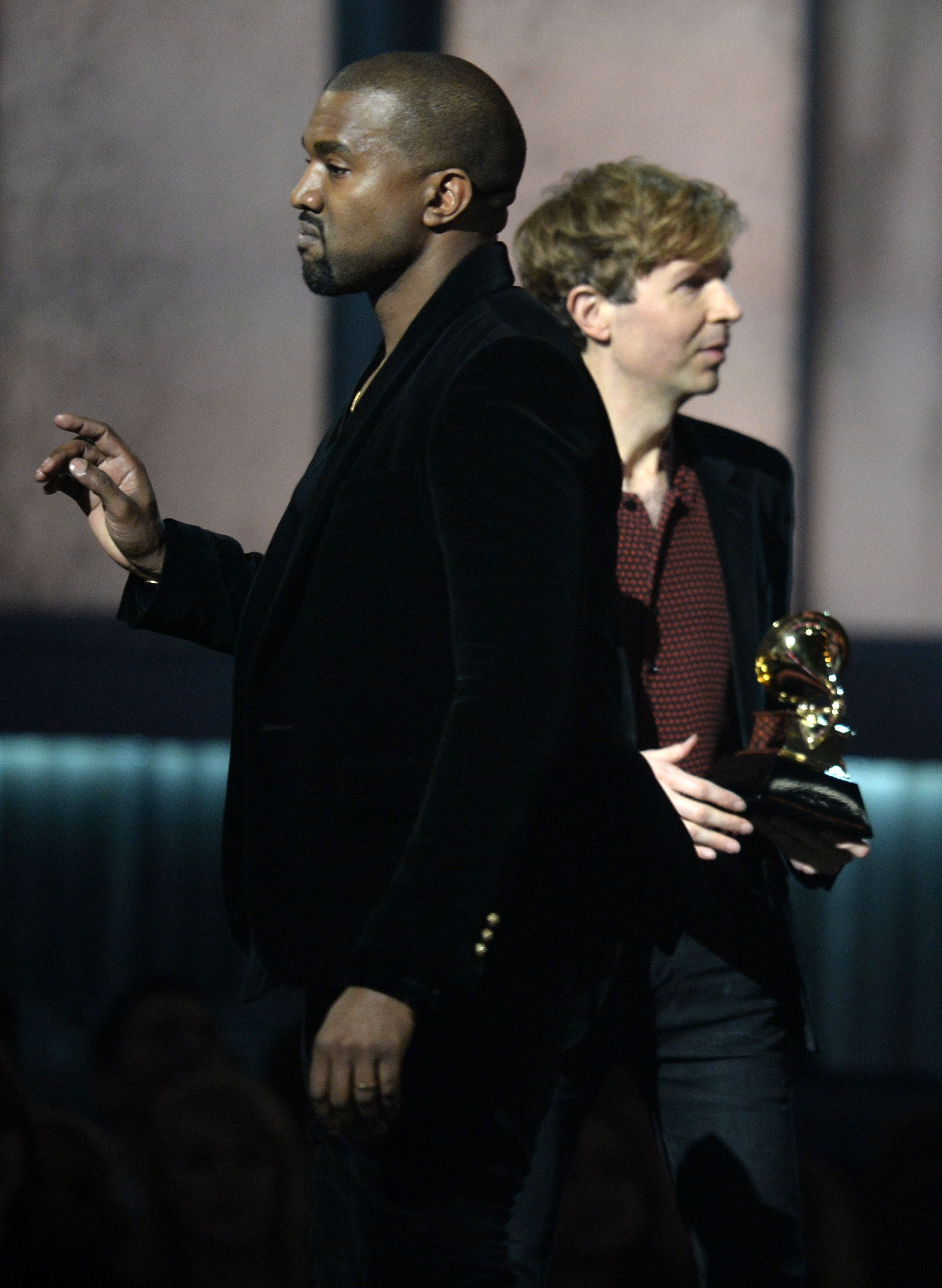 "In my comments to US Weekly, I said that when Kanye walked up on stage, mimicking his interruption of Taylor Swift's VMA acceptance speech, then turned around as if he was just playing, most of the room including me saw this as funny, as a way of taking the piss out of himself for his infamous behaviour several years ago.

"When I said that was funny and people should lighten up about it, that's what I meant. I wasn't referring to Kanye's comments after the show which I have now seen and heard. I disagree with those comments.

"Beck is indeed a true artist's artist. He's a multi-instrumentalist, a creative and unique singer-songwriter whose music I have bought and enjoyed over the years.

"While his win may have been a surprise to many, it's not because he's not a great artist deserving of recognition. 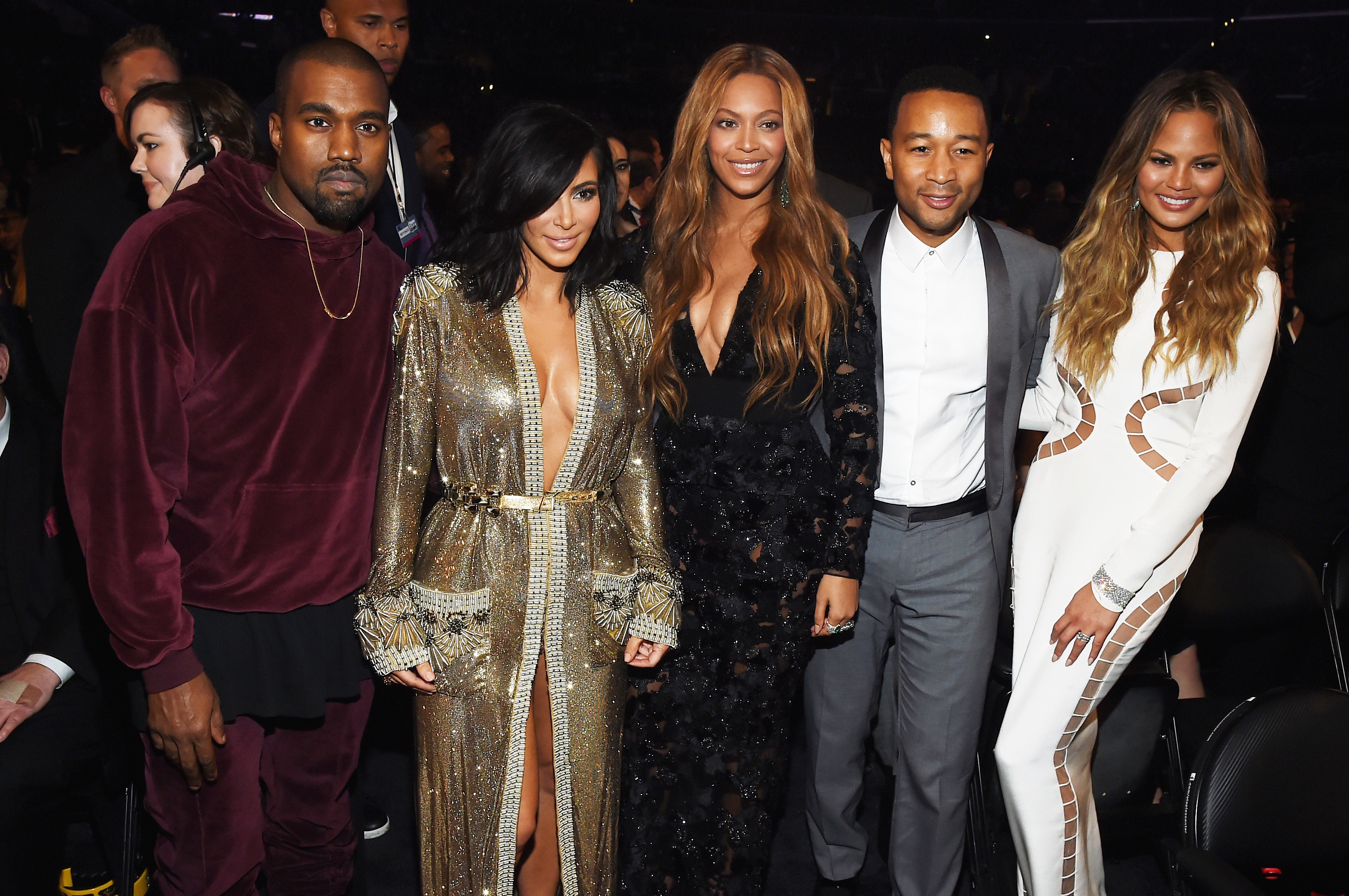 "All of the other nominated artists, including Beyoncé, are incredible in their own right, and arguments could be made for any of them deserving to win. This is not an objective process. It's completely subjective, in fact.

"We can all debate who we thought should have won. But even if you didn't vote for him, plenty of our colleagues in the music business did.

"These voters are all creators who love music and have dedicated their lives to it, and the plurality of them chose Beck as the Album of the Year. I respect their decision and congratulate Beck on this outstanding accomplishment."