The rapper appeared to have snubbed the prestigious ceremony.

A familiar face was notably absent at the 60th Annual Grammy Awards this weekend, and now we know why.

Kanye West was pictured enjoying dinner in Berlin on Friday night during what many publications initially reported to be a solo date.

The 21-time Grammy Award-winner appeared downcast as he sat 'alone' at the Grill Restaurant on the city's riverside. 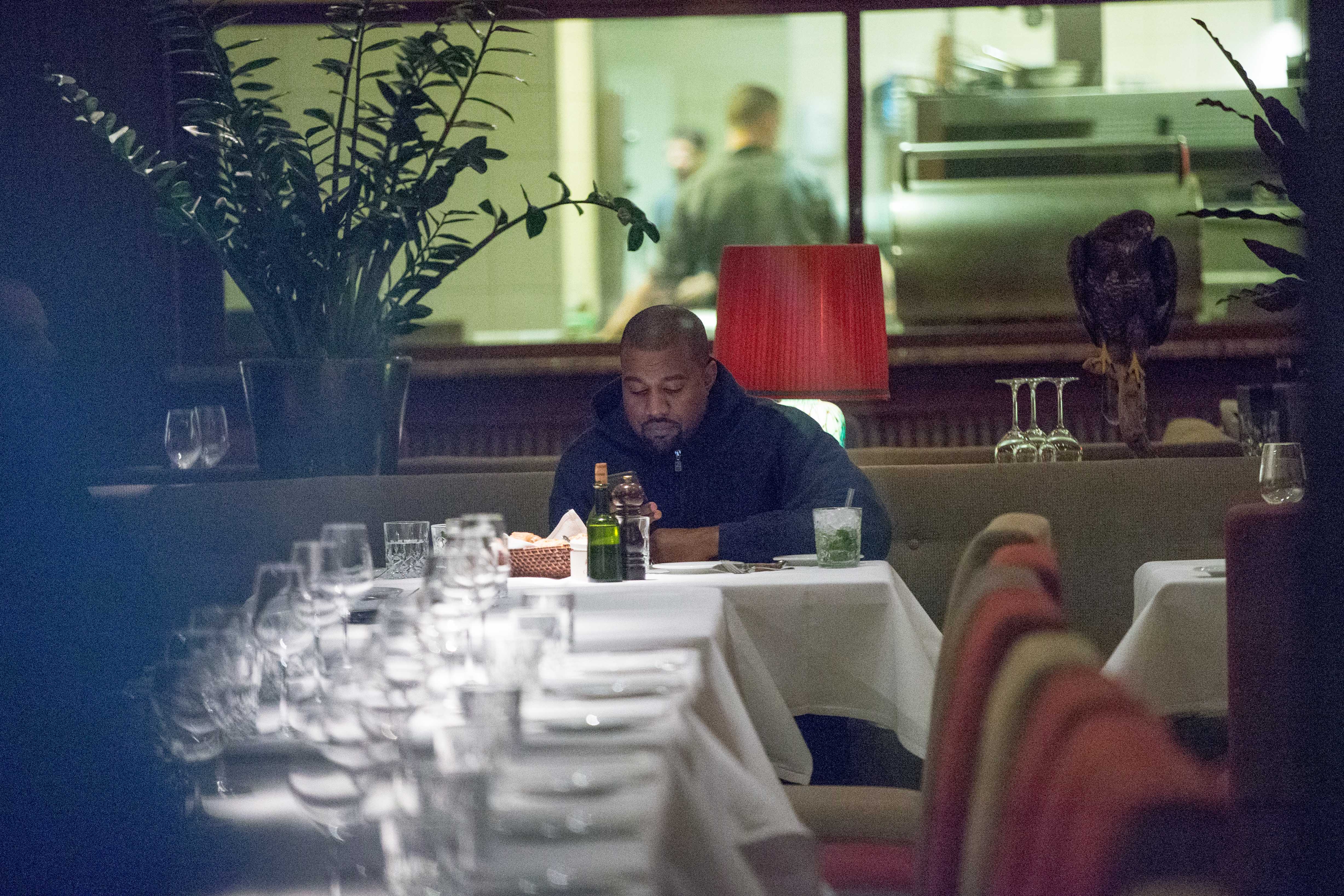 Kanye West on a date with Kanye West pic.twitter.com/awNzr28pIv

However, videos later surfaced of the rapper talking to a friend who was sitting at the table next to him, just out of the photographer's camera shot.

The pair were later seen exiting the eatery and getting into a car that had pulled up just outside the venue to pick them up.

Over the course of the weekend, the 40-year-old musician engaged in a spot of retail therapy at The Store inside Soho House Berlin.

Here’s What Was Inside Each $30,000 Gift Bag From The Grammy Awards

Choosing the shun the biggest night in music, West was also absent from the 2018 Pre-Grammy Gala, where his on-again-off-again friend Jay-Z received the 2018 Salute to Industry Icons Award.

The reality TV starlet was accused of cultural appropriation after debuting her new hair braids.