Kanye West is reportedly in discussions with a local high school to redesign their sports uniforms.

According to TMZ, the controversial rapper and fashion designer is planning to work alongside Calabasas High School on an exciting new collaboration.

The school is located in the prestigious LA suburb, which is home to Kanye and Kim, as well as celebrities including Drake, Justin Bieber and The Weeknd.

Interestingly, Calabasas High School doesn’t currently have any school uniform, so their sports kit is the only clothing available for Kanye to customise. 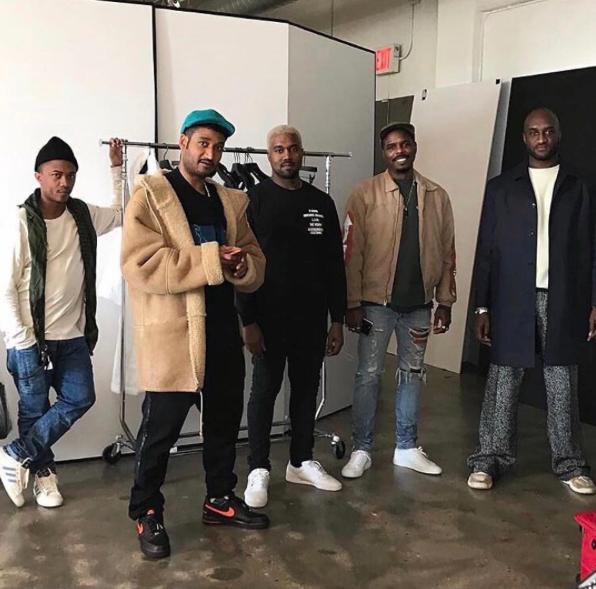 Some of the school’s sports uniforms are currently made by Adidas, which would make the transition very smooth for West.

He signed an extended partnership with the sports brand, that will see him produce apparel and footwear, as well as sportswear.

However according to TMZ, Kanye West wants to change the name of the school’s team from ‘Coyotes’ to ‘Wolves’, which ties in with the rapper’s 2016 song of the same name.

Would you have wanted Kanye West to design your school uniform?