Adidas Yeezy Boost 350 V2 'Core Black/Red': What They Cost And Where To Buy Them

Adidas has announced that it will release a new colourway of its Yeezy Boost 350 V2 collection next weekend, on the 11th February.

The new ‘Core Black/Red’ colourway features a prominently black and red aesthetic with the signature ‘SPLY-350’ logo on the side.

The company have also revealed that the new Yeezy Boosts will be available in adult and infant sizing for the first time.

The sneaker also comes with a new heel tab, which wasn't featured on any other recent Yeezy models. 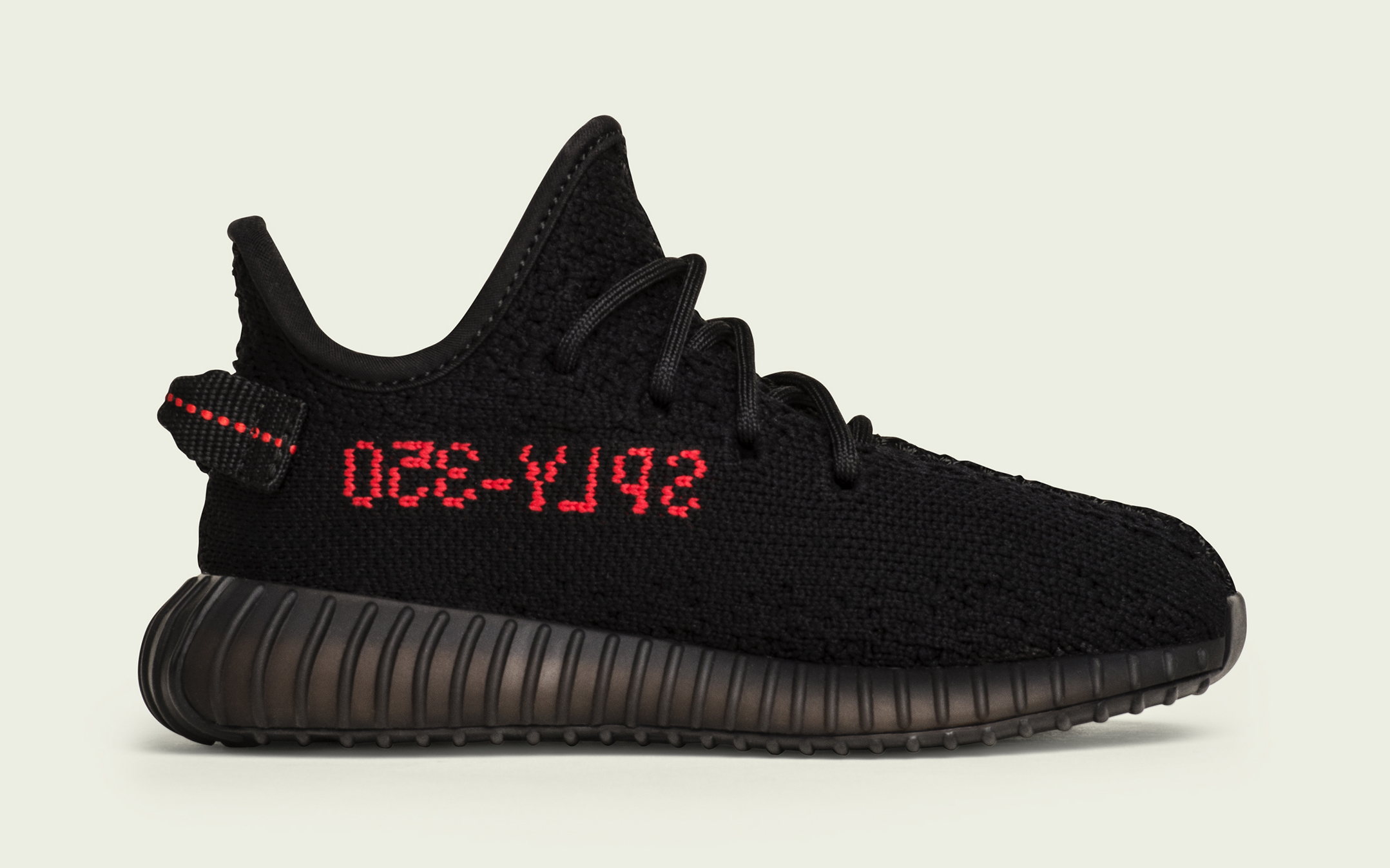 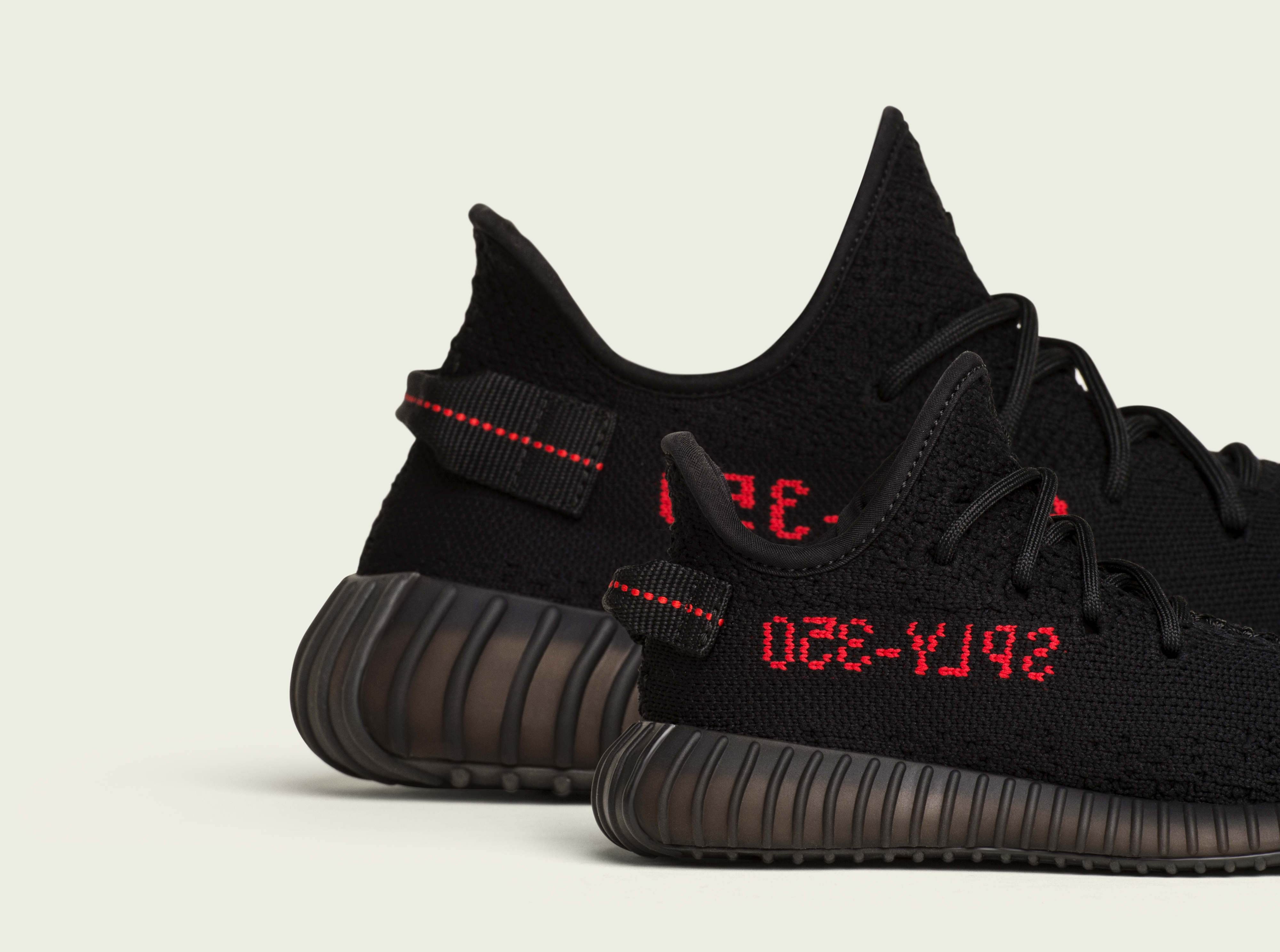 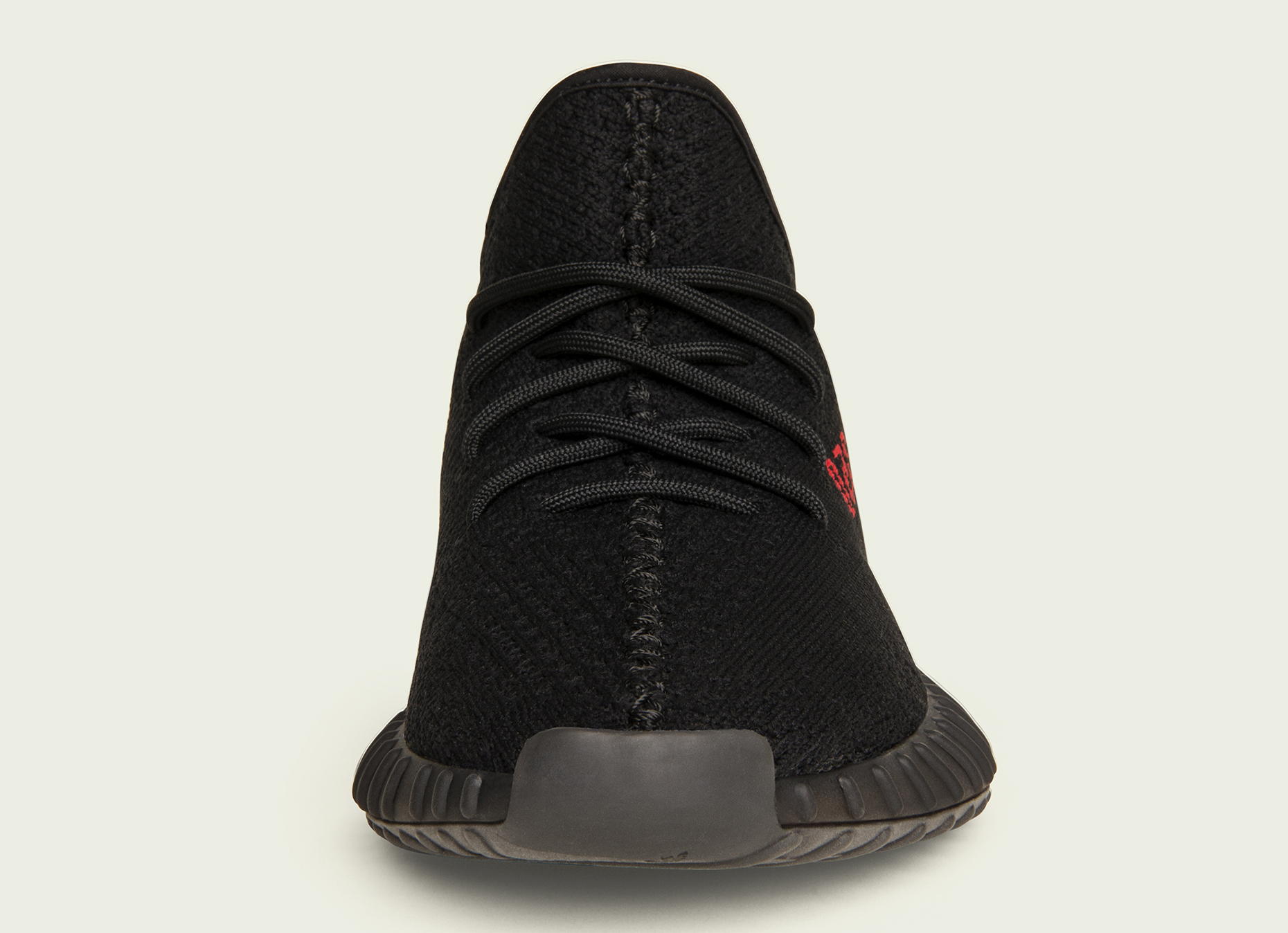 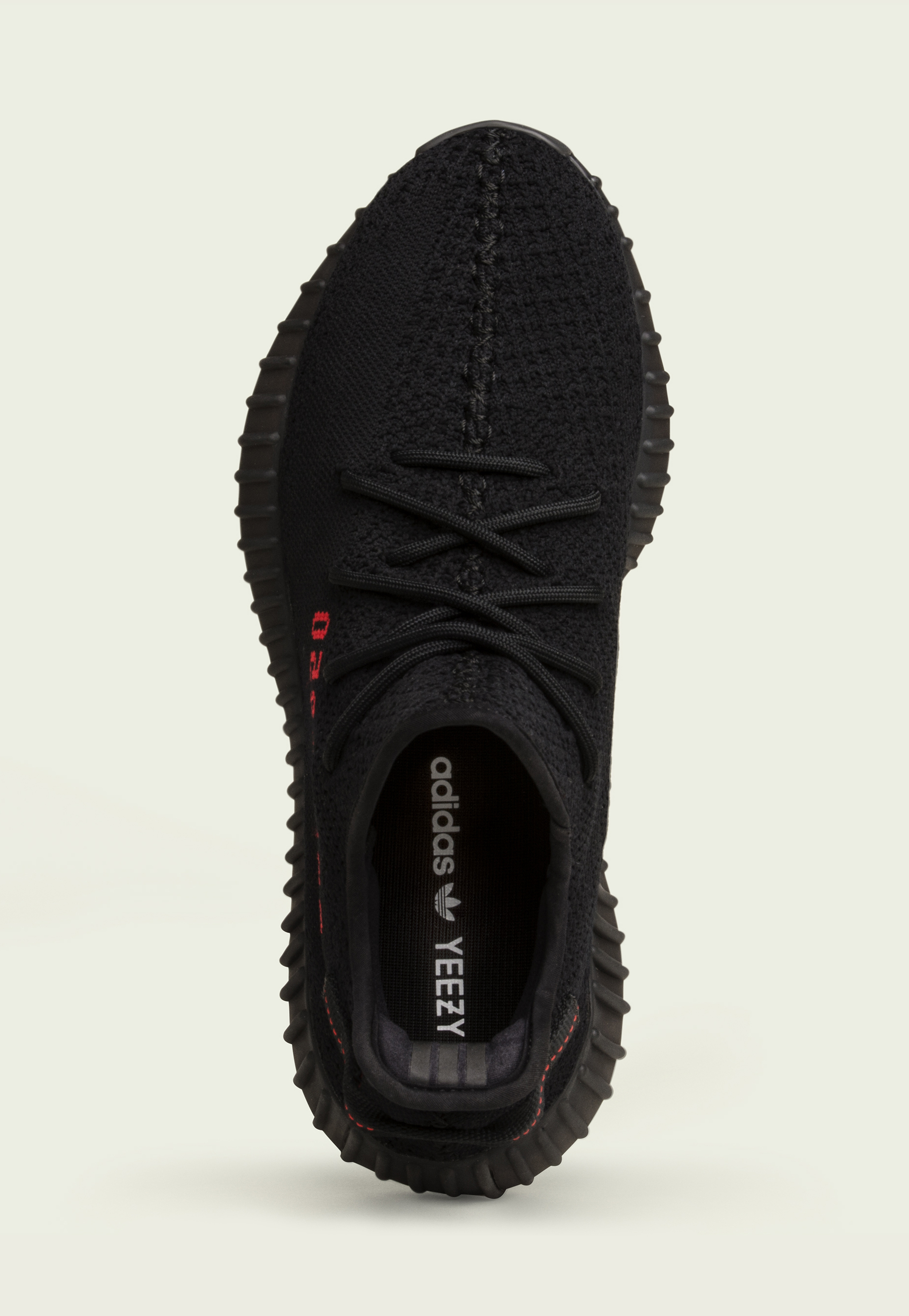