Is Kanye selling more of his limited edition Pablo merch?

Yeezy launched a number of surprise pop-up shops around the world in August, selling t-shirts, jumpers, hats and more.

However due to overwhelming demand, many fans missed out. 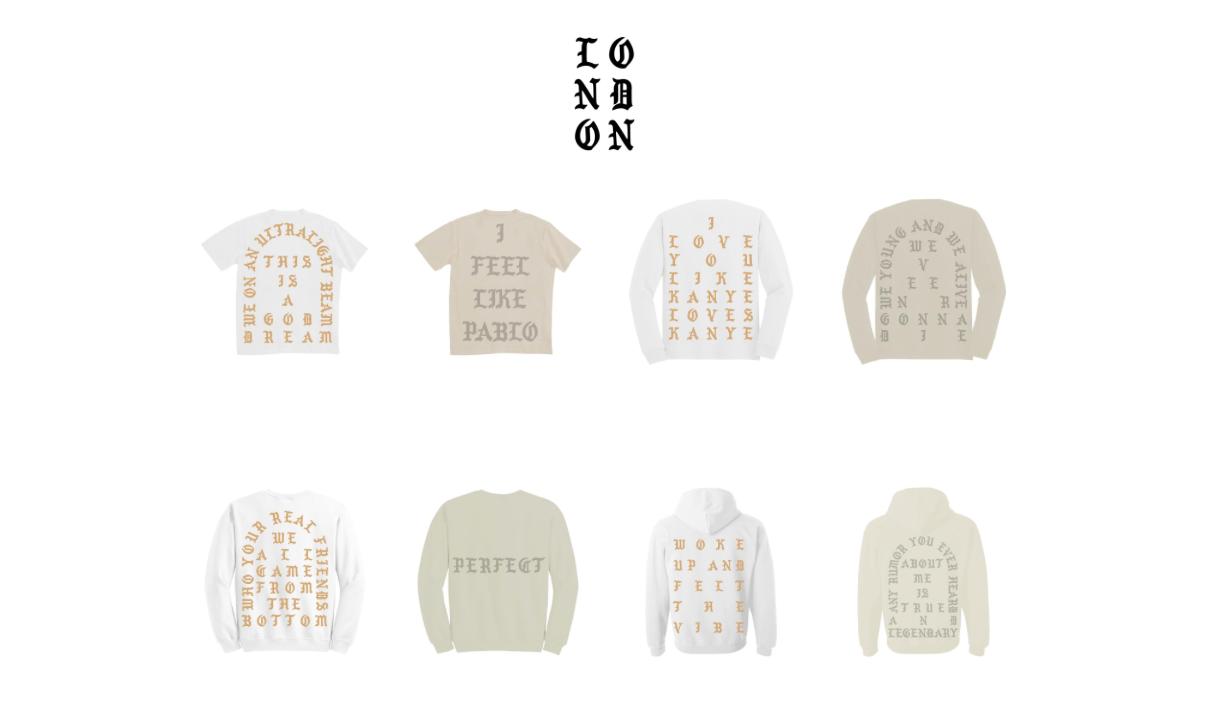 Once the correct password is entered, it shows a map where you can choose a city and order the exclusive Pablo merch.

Pablo merchandise on the website ranges in price from a $55 t-shirt to a $325 jacket.

Fans have already started freaking out:

When you get the password to the Pablo Supply and can but Kanye Merch but you broke as shit pic.twitter.com/GgIEJWZeT6

Everyone slept on that Pablo supply

pablosupply was ruined in a matter of 30 minutes

So far Kanye West has not commented on the website, leading some fans to believe it's fake.

However other fans appear to have purchased items.

I copped some merch from PabloSupply thanks everyone that tweeted me but @Mah_Moodin texted me the link first... #YoGirlFavoriteReseller

Got that Pablo Supply code and copped pic.twitter.com/JrsDXeh8Dc

Copped 2 shirts and a hoodie. Off Pablo Supply thanks @theyeezymafia for the code. Now code for Yeezys would be nice