Everything you need to know about Kanye West's new Yeezy football boot.

Kanye West and Adidas have dropped a big hint that they are planning to release a new range of Yeezy 350 and 750 football boots.

The 'Famous' rapper, who just held his Yeezy Season 4 fashion show in New York, appears to be heading into sports, after Adidas teased their latest Yeezy collaboration on Twitter.

It’s not currently clear when or where the boots will be released, however Adidas have told fans to “stay tuned for further updates”.

Check out more pictures of the Yeezy 350 and 750 football boots below: 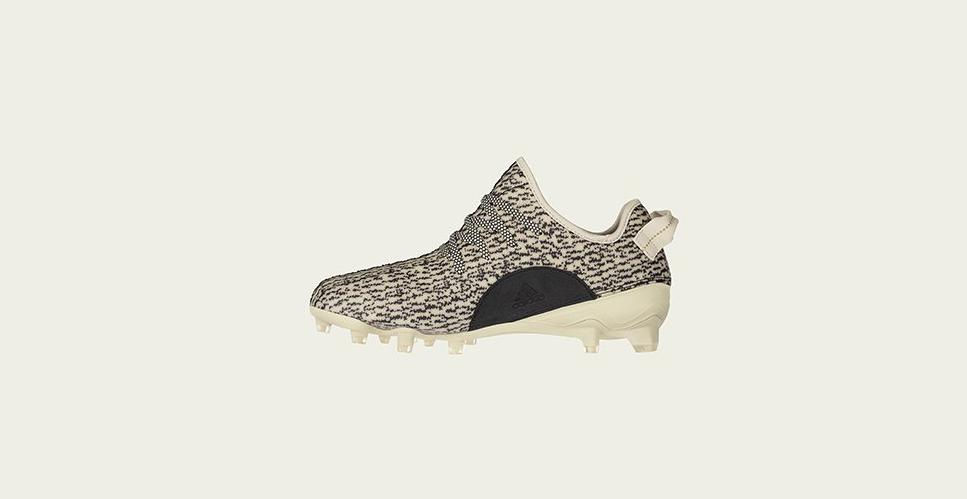 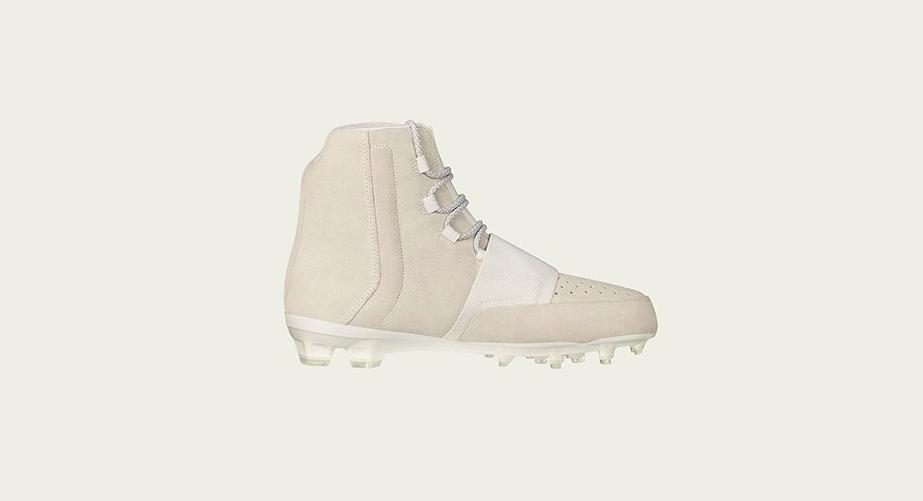 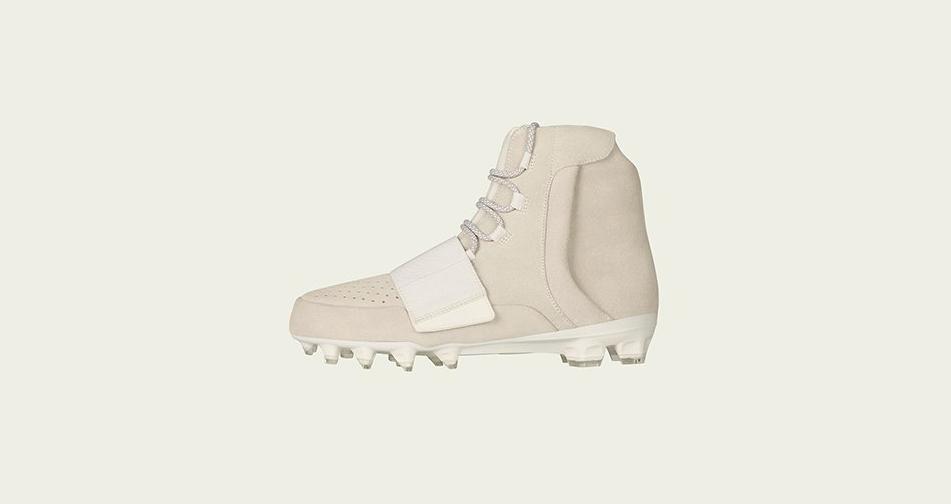 We'll be updating this page with more information about price and stockists as soon as it becomes available.