John Legend's stage name was created during the making of 'The College Dropout'.

This image appears in the gallery:
14 Things You Didn't Know About Kanye West's 'The College Dropout' 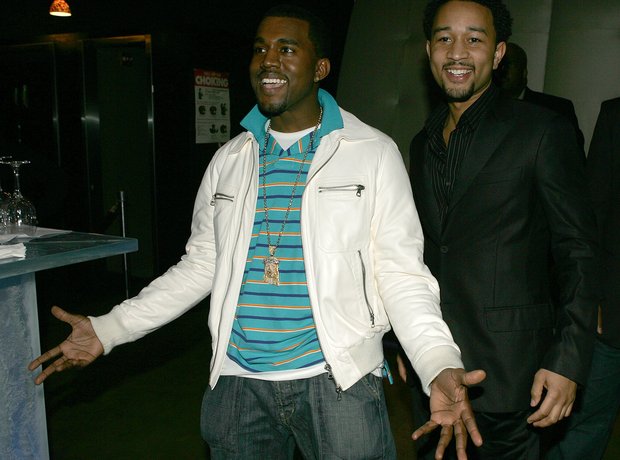 13. John Legend's stage name was created during the making of 'The College Dropout'.

After listening to songs by John Stephens on repeat during their studio time, J Ivy (a poet Kanye was working with at the time) noted that his voice sounded like 'one of the legends.' Later, When John Stephens paid the two a visit, Ivy recalls Kanye saying to him "You’re John Legend from now on. That’s your name!" And that was that. Picture: Getty