Kanye West and Kim Kardashian made a viral video with 'Bound 2'. 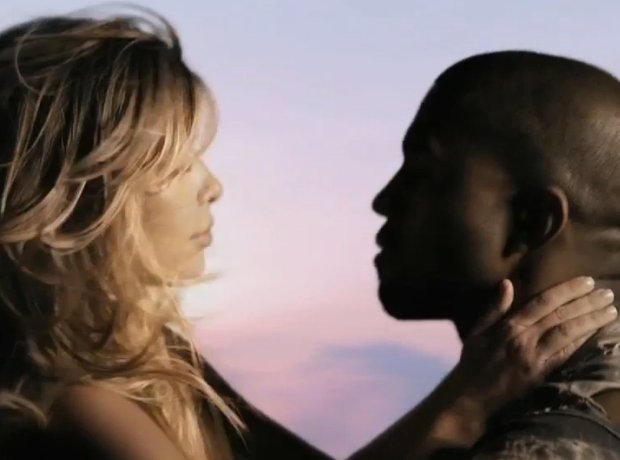 18. Kanye West and Kim Kardashian made a viral video with 'Bound 2'.

To support 'Bound 2' Kanye released a controversial video which saw a topless Kim Kardashian, topless riding on a motorbike with West through various landscapes. The video has had over 36 million views on YouTube and was famously (and hilariously) parodied by Seth Rogan and James Franco.