Controversy at the 2004 American Music Awards. 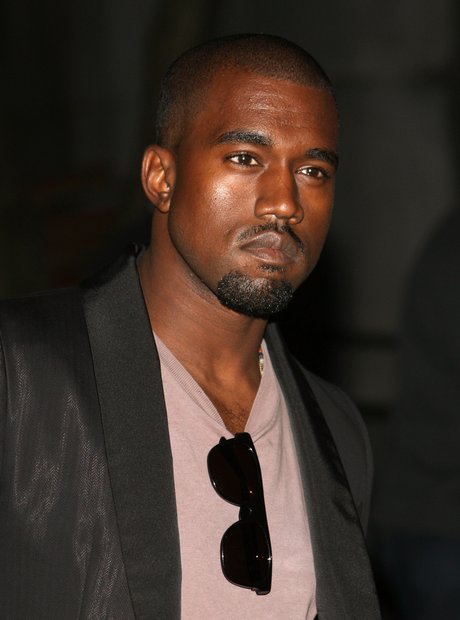 10. Controversy at the 2004 American Music Awards.

'Ye has a long history of controversy at award shows, the moment it began was when he lost the 'Best New Artist' title at the 2003 AMA's to country singer Gretchen Wilson. Kanye walked out of the awards and was quoted as saying backstage "I was the best new artist this year." It was the beginning of what would lead to Kanye to be known as one of the most egotistical – or self-assured, depending on how you see, artists ever.