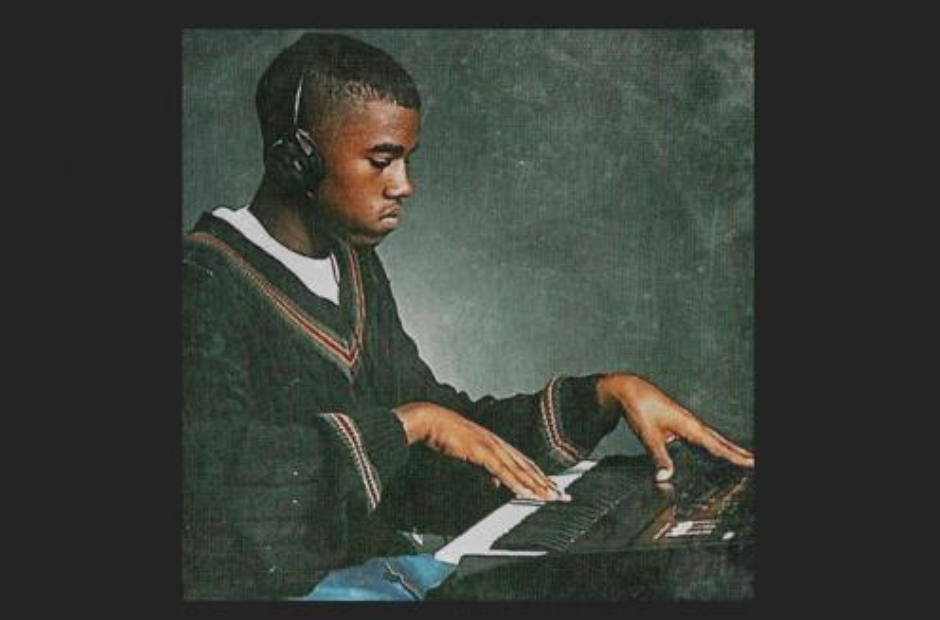 After receiving some criticism for the harsh sounds on 'Yeezus', Kanye announced the return to his classic "College Dropout sound" using a picture of himself producing music as a teenager. This artwork represented a huge change from the artistic covers he became associated with.