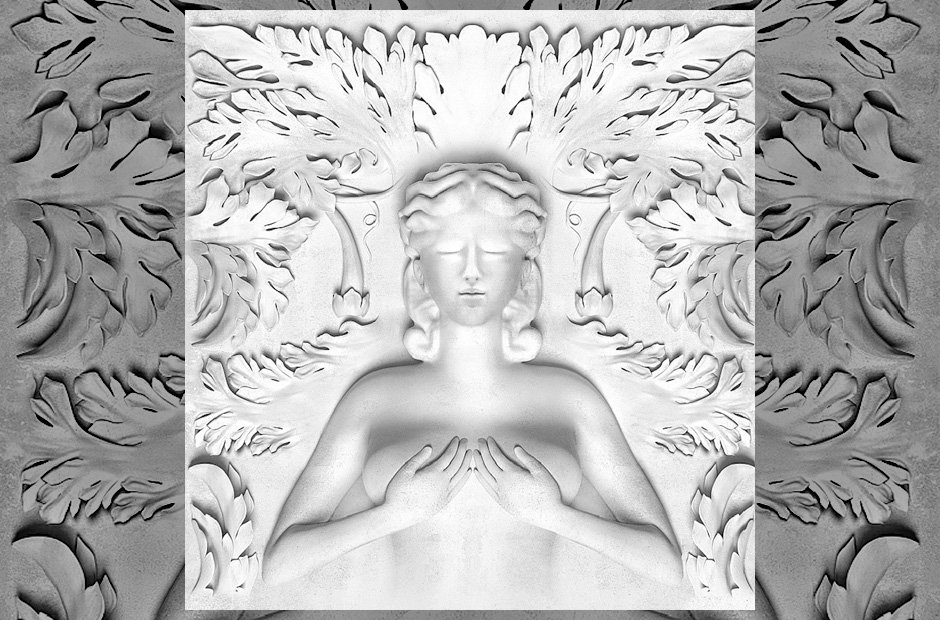 Summer was actually over by the time ‘Cruel Summer’ was released. However, similar to his previous album ‘Watch The Throne’, the cover for Kanye’s G.O.O.D. Music collaboration featured a classic piece of art – this time in all white.