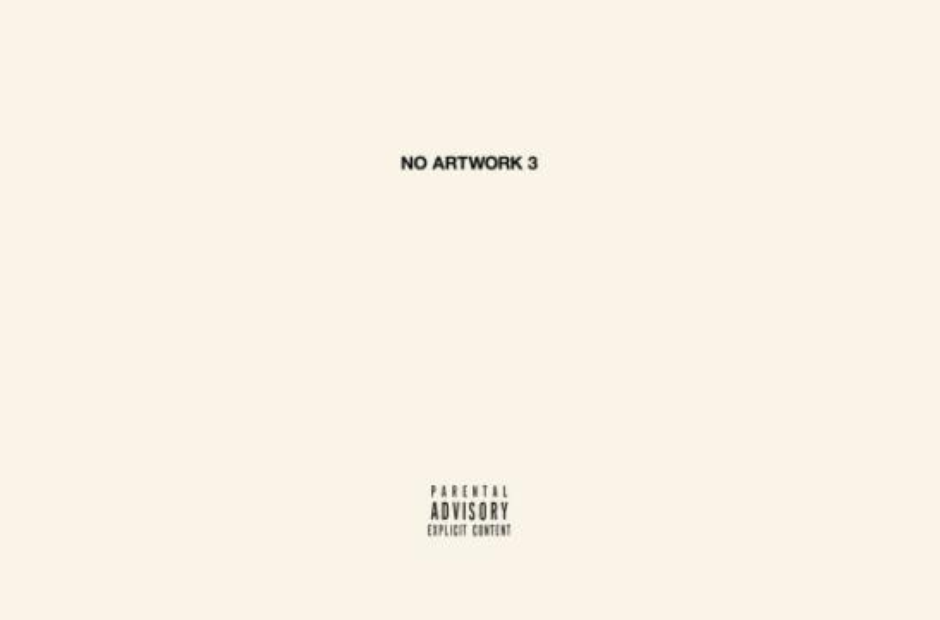 Kanye announced the first single from his G.O.O.D. Music collaboration, 'Cruel Winter', with very minimalistic artwork. A complete contrast to his previous ‘The Life Of Pablo’ cover, Yeezy appears to have followed-up the artwork for Pusha T's songs 'Numbers On The Board' and 'Who I Am', which were "No Artwork" and "No Artwork 2", respectively.