A number one album, sold out tour, engagement, new baby, three Grammy's and a 'Bound 2' spoof later, 2013 is almost up, so join us in taking a look at Kanye West's crazy Year.

Scroll down and take a look at Kanye West's 'Year In Review'.

2. His 'Yeezus' tour was a sold-out sensation.

3. 2013 has been the year Kanye welcomed his first child into the world. 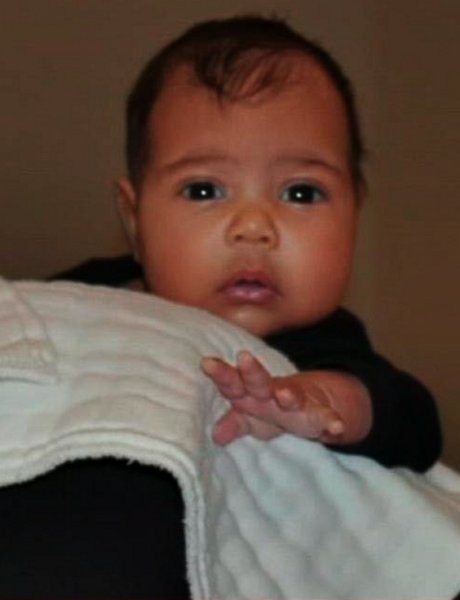 7. When Kanye wasn't singing, he was working on his fashion career - and signed a deal with Adidas.

8. It lead to some questionable quotes, but we like his ambition. 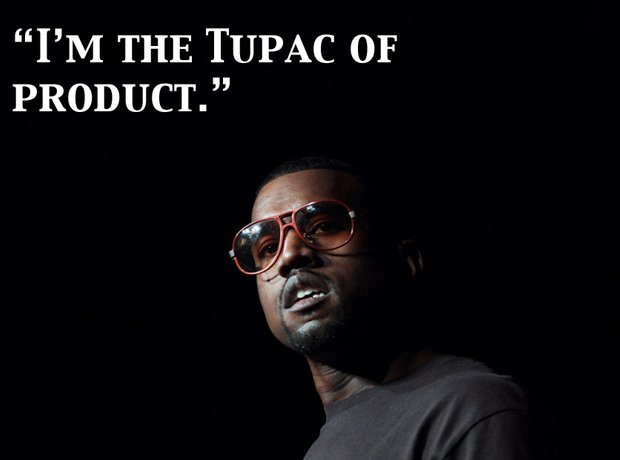 9: At times, he was accused of making comparisons that he didn't really make at all.

Despite recent media reports, I've never said anything to dishonor or trivialize the life or transition of one of the most inspiring leaders

I'd like to address the false stories and noise that have been engineered by the media.

At a young age my mother taught me the importance of his work. Mandela sacrificed his life for the betterment of mankind.

Thank you, Mandela, for your life's work and may it serve as a guiding light to illuminate our future. 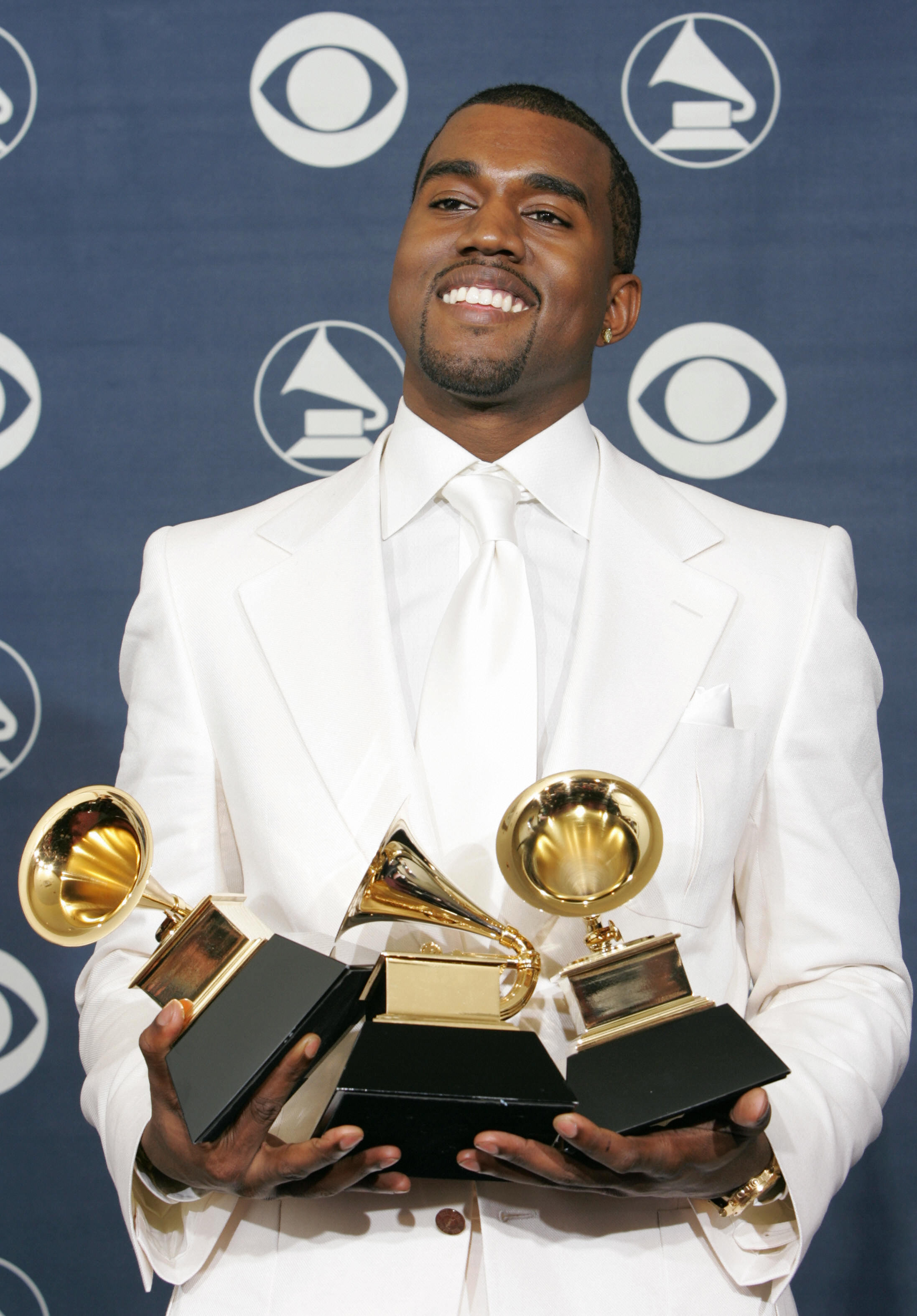 11. And has been nominated for two 2014 Grammy Awards. Round of applause for Kanye.

12. Although he didn't really think two nominations was enough.

13: And he made his feelings known. 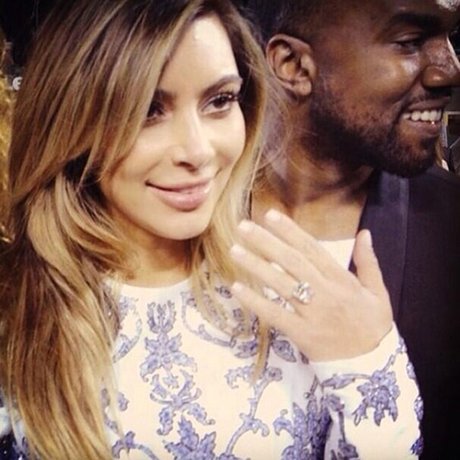 16. Recently, he gave the already infamous 'You Ain't Got The Answers' interview. 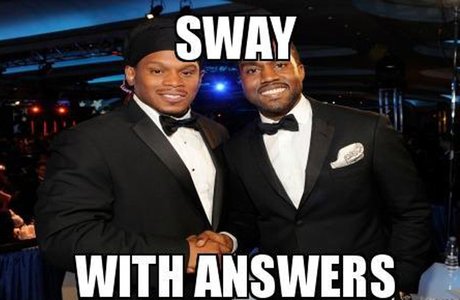 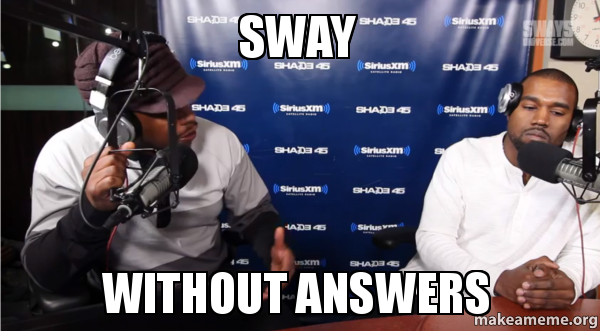 17. And even more recently than that, but not for the first time, he got 'South Parked'.

18: But most importantly of all, Kanye's revealed he's already started working on his next album for 2014.