Jhené Aiko Responds To Rumours That Big Sean Cheated On Her

Recent reports suggested that the couple's relationship is on the rocks.

Jhené Aiko has addressed rumours claiming that her relationship with Big Sean is in turmoil.

The R&B singer sparked speculation by appearing to unfollow her boyfriend on Instagram, following rumours that the rapper had been caught flirting with former Pussycat Dolls member Nicole Scherzinger.

A source told The Jasmine Brand that Scherzinger and the Detroit native "were all over each other" at an Oscars After party last week.

"They looked really comfortable around each other. They looked like they were a couple," claims the source, before adding that Jhené was "pissed" over the situation. 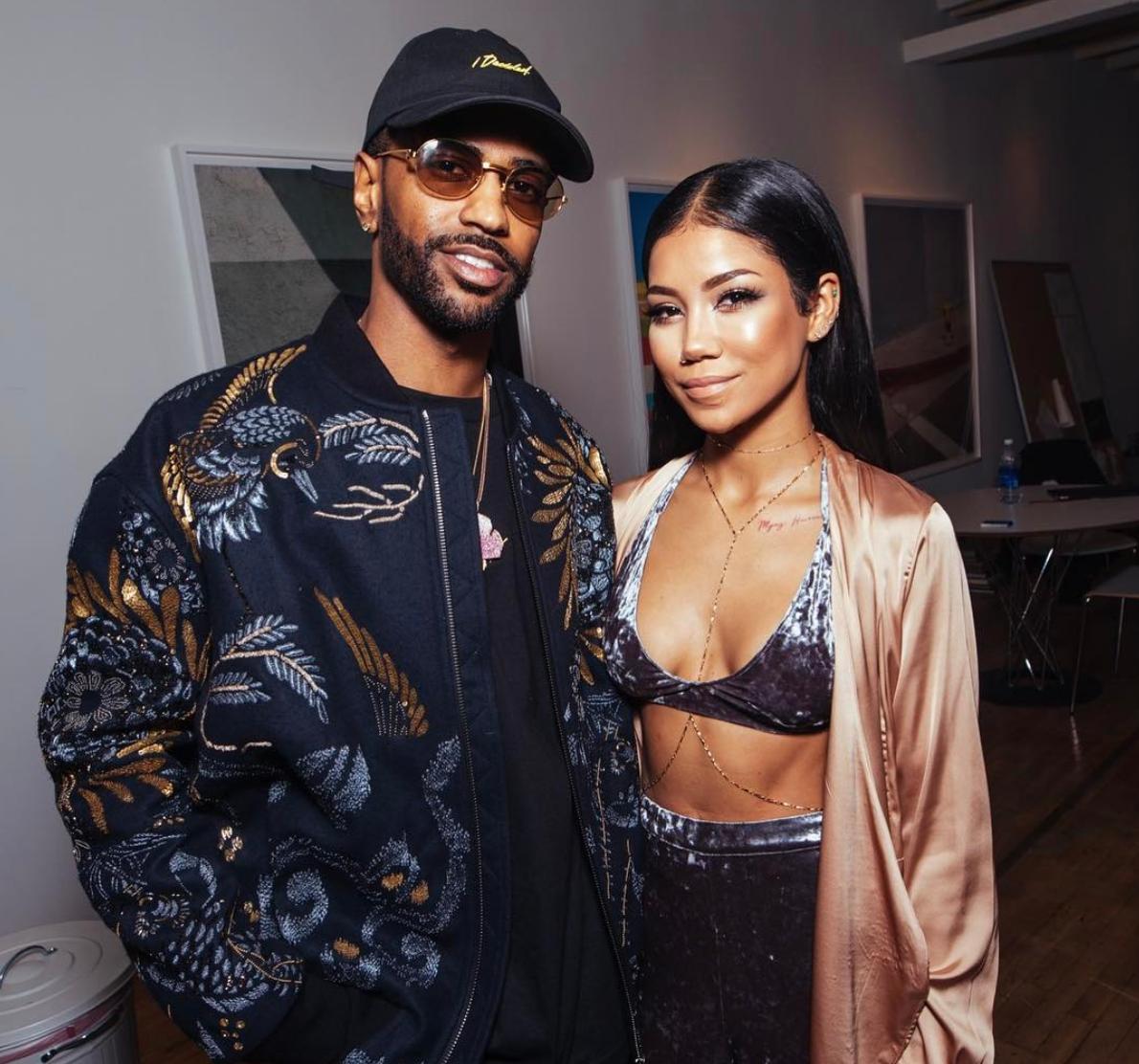 "She confronted him about it and he didn’t really deny it," the source said. Jhené allegedly then unfollowed the rapper on Instagram, but has since followed him back.

Following the speculation, the 'Sativa' singer took to Twitter to clarify that the rumours were untrue.

"Sorry, but nothing about you guy's fan fiction stories are true," she wrote, "The internet is a wild place." In response, Big Sean quote-tweeted Aiko with a series of clapping hand emojis.

sorry, but nothing about you guy's fan fiction stories are true... I still love you tho

the internet is a wild place it's a whole other reality. bless the internet. amen.

Meanwhile, Jhené is set to perform at Tinder's 'SwipeSessions' at South By SouthWest in Austin, Texas alongside Miguel.