JAY-Z and Beyonce have celebrated Blue Ivy’s sixth birthday by releasing the official music video for her song ‘Blue’s Freestyle’.

The video for the ‘4:44’ bonus track, features Blue Ivy in animated form performing the song at a talent show.

The youngster hits the stage, while proud parents JAY-Z and Beyonce watch on from the audience proudly. 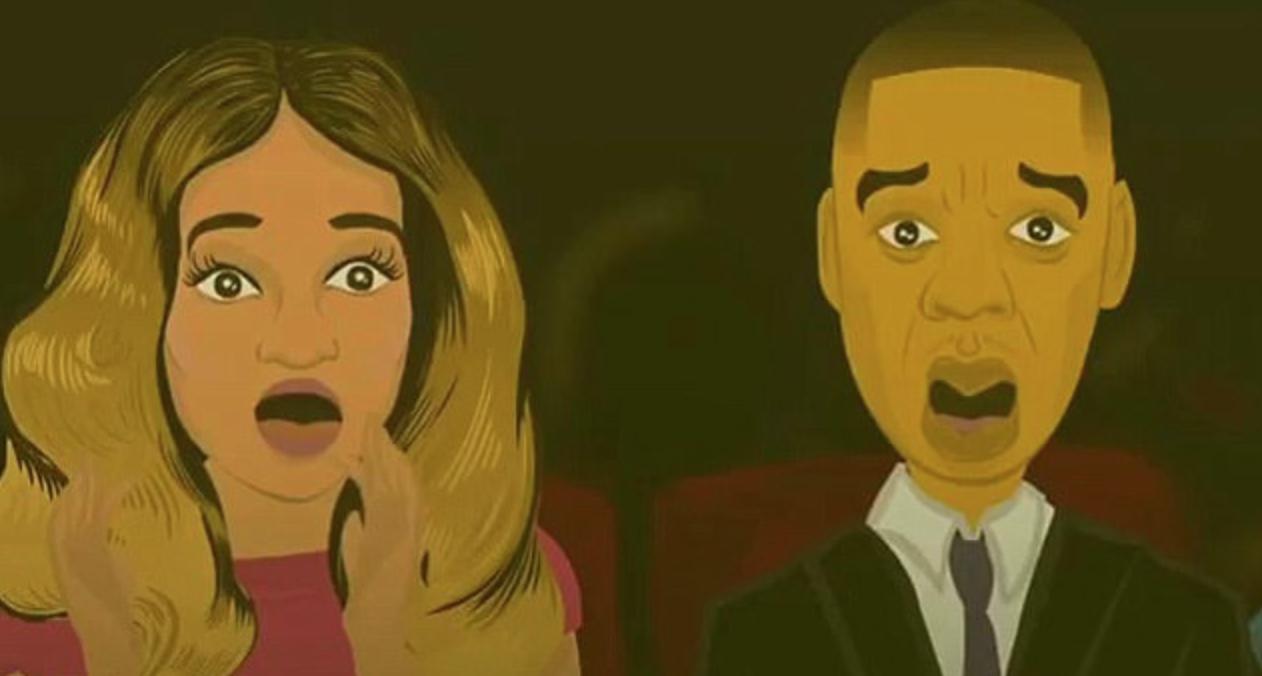 The full video is currently available exclusively via TIDAL.

JAY-Z’s new visuals follows the release of his star-studded ‘Family Feud’ video, in which he appeared to confess to cheating on Beyonce.